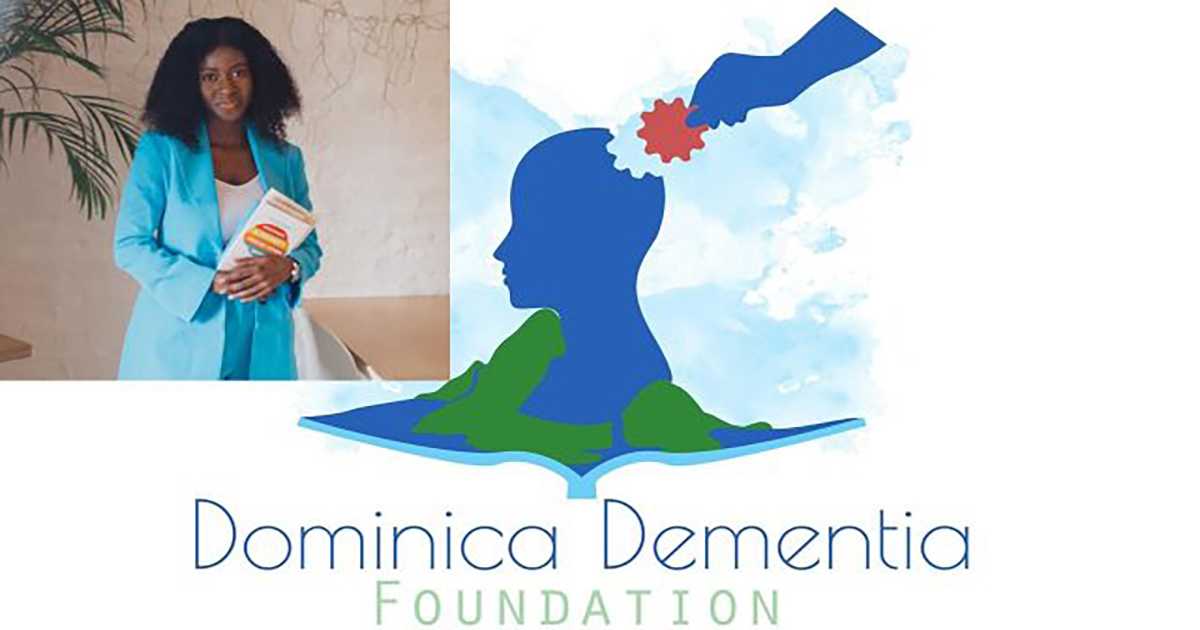 Dominica News Online – Founder of the Dominica Dementia Foundation (DDF), Rianna Patterson, has said that her organization will be collaborating with Amplify Caribbean and Nugen Care through a social media campaign to raise awareness of dementia during Dementia Week which is being observed from May 17th to May 23rd 2021.

The Dominica-born Patterson resides in the United Kingdom.

Other past projects include a social media campaign with Sevensix Agency and Crisis Management during Hurricane Maria, through the support of the Queen’s Commonwealth Trust.

Patterson said in an interview with Dominica News Online (DNO) that, currently, there is a Dementia Friends Dominica Programme and a virtual dementia support group.

“We have families in the UK and Dominica who join us every Sunday to find resources and support for dementia care. We create a safe space for families to connect with each other.

Some of our members also gravitated to our work based on personal experience, a desire to give back to the community,” she stated.

She hopes to continue building a sustainable organization that will be youth-led and provide support to the local community through advocacy and support.

Patterson’s grandfather passed away with dementia in Dominica in 2013 when she was 16. After college, she decided to launch her own non-profit organization at the tender age of 18. The Dominica Dementia Foundation was founded on September 2nd 2016.

Currently, she works as a marketing, business pathways and young adult programme lead at a tech company in England.

Patterson was also given the Queen’s Young Leaders award in 2017 for her work in her Foundation.

PM was making an excuse for shooting — victim