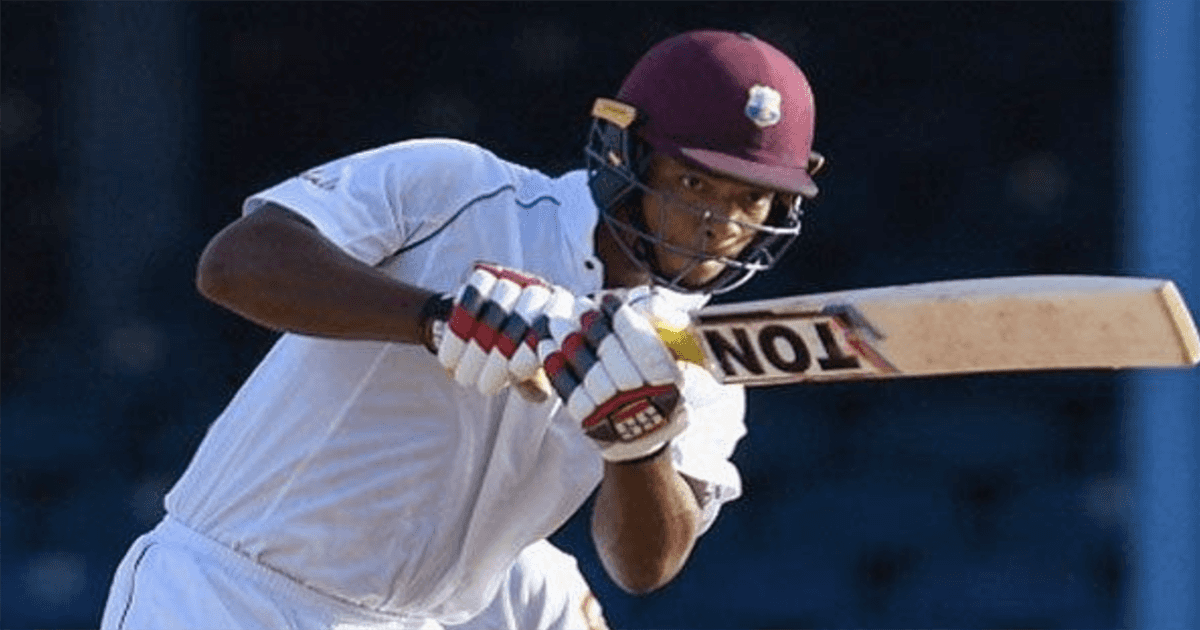 GROS ISLET, St. Lucia – Left-handed opener, Kieran Powell put himself in the selection mix for the upcoming South Africa series when he narrowly missed out on a hundred on day three of the four-day West Indies inter-squad match.

The 31-year old, who last played Test three years ago, was dismissed for 95 as Jahmar Hamilton’s XI ended the day on 218 for four in pursuit of 311 for victory at the Daren Sammy National Stadium.

Powell faced 175 deliveries in just over 3 ¾ hours and stroked 11 fours and a six, before falling late in the final session with triple figures beckoning, skying a drive at off-spinner Rahkeem Cornwall and falling to a catch at short cover.

Shai Hope had earlier added only two to his overnight 104 as Jermaine Blackwood’s XI, on 197 for three, lost their last seven wickets for 27 runs in their second innings.

Blackwood added only one before perishing for 24, both he and Hope departing within the first four balls of the day.

Left-hander John Campbell, unable to open because of injury, arrived at number six but made only two to further imperil his chances of selection for the upcoming Test series, while wicketkeeper Joshua DaSilva fell cheaply for three.

Powell, who gathered 400 runs in the last First Class season, then starred in two-half century stands, first posting 63 for the first wicket with Moseley who hit three fours and two sixes in a positive 40-ball innings before falling LBW to Cornwall (2-61).

When Nkrumah Bonner (1) failed for the second time in the next over, falling to an irresponsible pull which was taken at long leg, Powell then combined with Brooks to put on another 82 for the third wicket.

The right-handed Brooks punched half-a-dozen fours in an attractive 87-ball knock and was eyeing up a half century when he missed a sweep at a straight delivery from left-arm spinner Veerasammy Permaul and was LBW.

Roston Chase was forced to retire hurt on one, but Reifer and fellow left-hander Paul Palmer (15 not out) entertained towards the end.