Copyright 2021 - All Right Reserved
Home Local News COVID variants have been here, but so far no deaths
Local News

COVID variants have been here, but so far no deaths 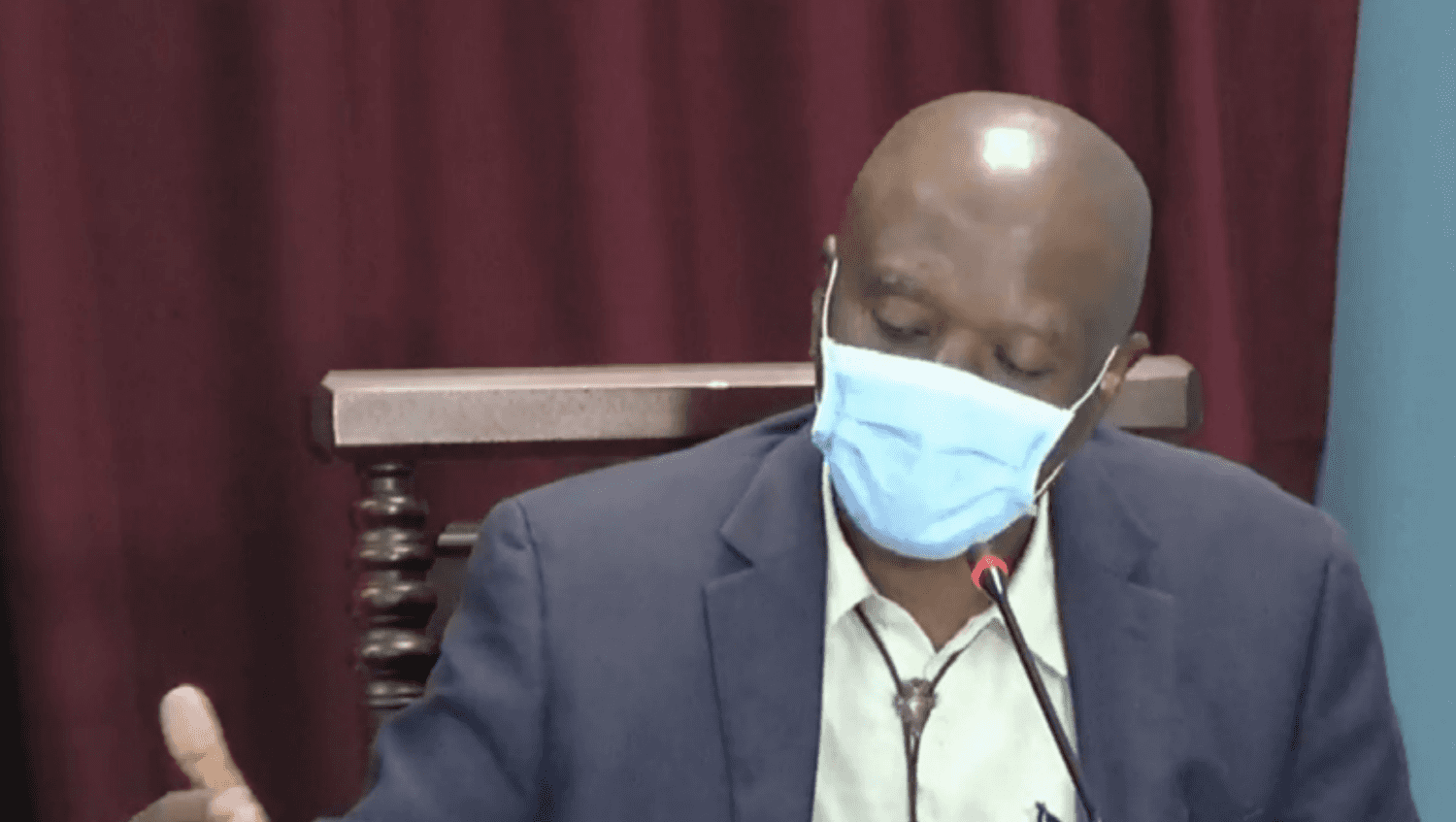 The Ministry of Health Wellness and the Environment says it has received confirmation from the Caribbean Public Health Agency (CARPHA) of two variant strains of the SARS CoV-2 in Antigua and Barbuda.

The alpha variant of concern, first identified in the United Kingdom, was reportedly found in 13 positive samples taken in Antigua and Barbuda between February 14 and May 6, 2021.

The beta variant of concern, first identified in South Africa, was found in two samples taken in Antigua and Barbuda between April 20 and 24, 2021.

Both the alpha and beta variants are estimated to be more transmissible and possibly increase the death rate for COVID-19. The alpha variant also needs a smaller viral load to cause infection.

The timing of these samples, the Ministry states, coincides with the increased number of COVID-19 cases seen in Antigua and Barbuda earlier this year.

The World Health Organization has so far confirmed four variants of concern circulating globally. Antigua and Barbuda has been sending samples to CARPHA for genomic sequencing to detect variants since October 2020 as part of a CARPHA/UWI project.

The Ministry of Health Wellness & the Environment says it has also increased its surveillance for SARS CoV-2 variants in the laboratory at the Sir Lester Bird Mount St. John’s Medical Centre, which now has the capacity to detect SARS CoV-2 variants.

During a press conference on Tuesday evening, Chief Medical Officer Dr. Rhonda Sealy-Thomas reminded the public that, “Although there are no active cases of COVID-19 in the country at this time, the detection of SARS CoV-2 variants reinforces that we must continue to adhere to the public health measure to prevent and control the disease.

These include physical and social distancing, using face masks and practicing hand hygiene and cough etiquette.

Said the CMO further: “Vaccination is one of the most effective measures to control the COVID-19 pandemic. Persons are therefore urged to get fully vaccinated utilizing the safe vaccines readily available at our vaccination centers.”

The question and answer session which followed was co-hosted by the CMO along with Dr. Lester Simon, head of laboratory services at the Sir Lester Bird Mount St. John’s Medical Center.

It was disclosed that of the 15 cases in which variants were detected, five were females and 10 were males, with ages ranging from less than one year to over 65. Three of these persons had a prior travel history and four were hospitalized. None died.

The pathologist also urged those who had received only one shot of the two-dose AstraZeneca vaccine. “You are not going to get as much protection unless you get that second shot, especially as far as the variants are concerned,“ he stressed.

He said partial vaccination would make it easier for the variants to take hold and make it more difficult for them to be defeated.

“We only need to look next door to St. Kitts,” Dr. Simon noted. “St. Kitts was sitting relatively well, and all it took was one lambda variant that came in from Argentina – and look what’s happening now; they’re in lockdown. So that’s the danger: one variant coming in can overturn [what you have achieved].”