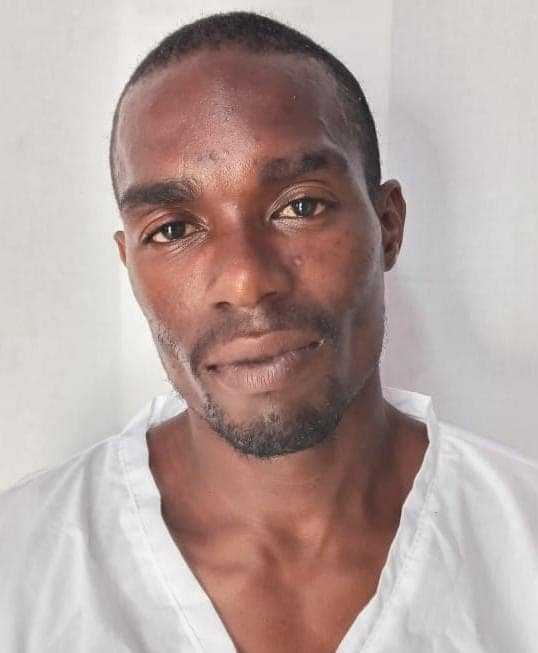 Ryan Caddette, aka “Puppet” of No Fixed Address was sentenced to six months at Her Majesty’s Prison for breaking offenses.
He was charged for breaking into a store on High Street on May 23rd, 2021 with intent to commit a felony.
He appeared before the court on Thursday 7th October and pleaded guilty to the offense.Meanwhile, in a separate incident, the police arrested and charged Caddette for allegedly breaking into The Happy Kids Store in St. Johns. It is alleged that sometime between September 11th and 12th, 2021 he entered the business place and stole several items of clothing, government school uniform vouchers, an electrical transformer, and other school items valued at over $30,000.

He is expected to re-appear before the court to answer the new charges.