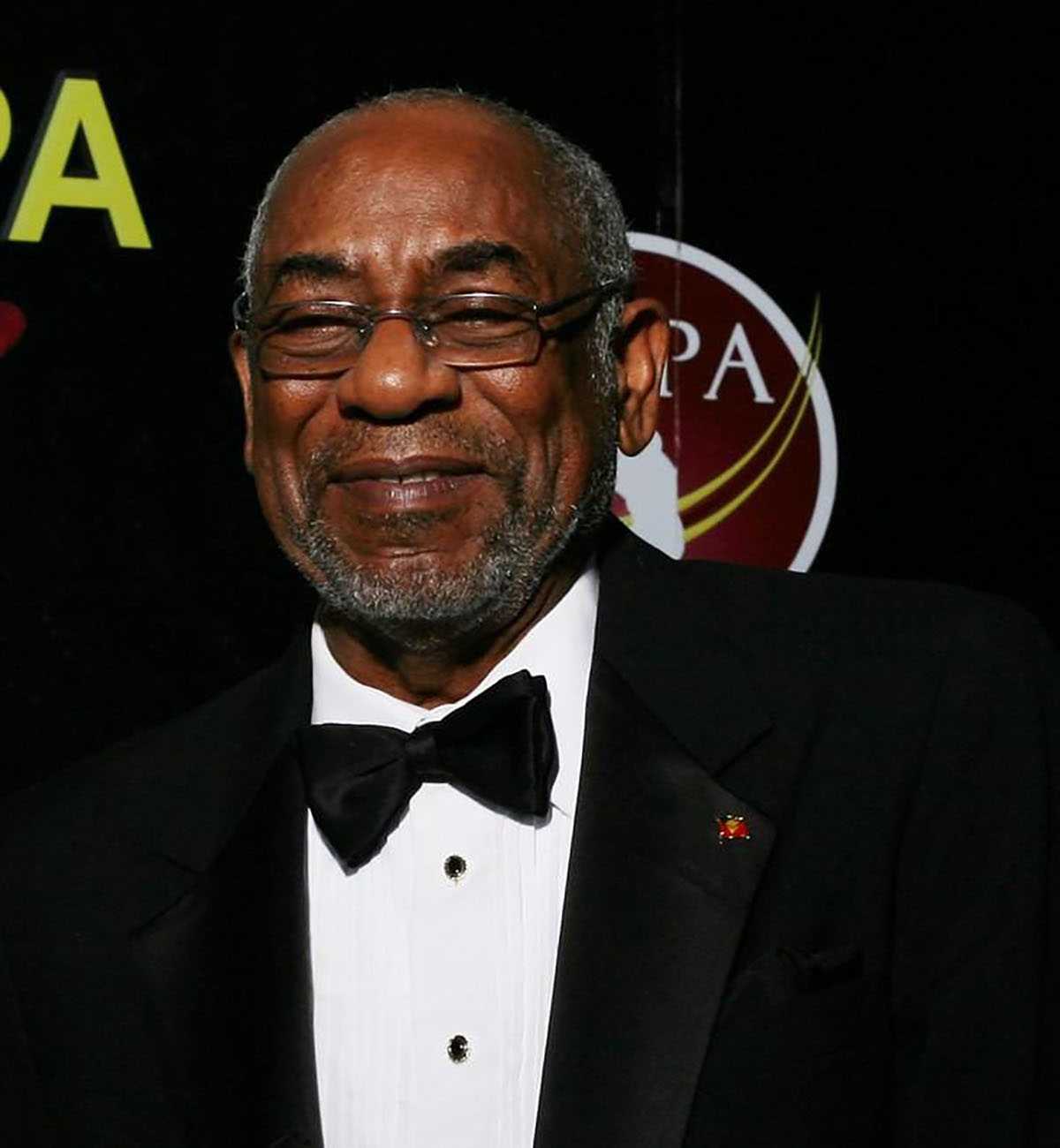 Claris Joseph was quintessentially what an Antiguan and Barbudan would want for his country – the best – whether you agree or not.

He was a larger-than-life personality who loomed large over this twin-island nation in business, cricket, sports, music, culture and social life.

Professor, as I reverently dubbed him during our many conversations on and off the record, was always amenable to talks; to do an interview, or just to muse on any issue.

I first knew when he took up the mantle of cricket leadership in Antigua and by extension the Leeward Islands in the early 1980s and by 1984 when I took up journalism as a profession Clarvis was one of my sort-after interviewees.

There are not many personalities whom I would have interviewed were as engaging and forthright as Clarvis. I name the late Tim Hector, former Prime Ministers Lester Bird and Baldwin Spencer, top sports administrators Pat Whyte and Henderson Bass, and the late, Fitzroy Brann, Sydney Christian, Rupert ‘Ruby’ Lake and Calvin Greenaway in that esteemed category.

When you ask Clarvis or that motley group a question you dare not interrupt the answer because you risk the chance of missing out on a ‘juicy’ quotable quote or some life-learning or changing information that you would not want to regret.

Our relationship moved to another realm when I took up employment at the Antigua and Barbuda Employers Federation between the mid-1980s-early 1990s where I was exposed to his business acumen as Chairman of the Chamber of Commerce and then Managing Director of the successfully locally formed and owned CaribSeas shipping company, during an era when foreign-based shipping business dominated.

I remember him vividly telling me that he persuaded some of close friends (among them Pat ‘Sheepie’ Evanson, Kenrick ‘Hutton’ Isaac and Victor Michael) whom he would have “a lime” on Sundays to bring EC$500 each the next Sunday and the proceeds will go towards forming CaribSeas.

Such was his vision that the rest is history as CaribSeas employed a number of Antiguan and Caribbean nationals to compete proudly with the containerized giants of the day.

He charted the Chamber through some sticky political issues as the business fraternity fought relentlessly to preserve its identity and remain a viable organization in an ever-changing climate in the 1980s and 1990s.

He was not afraid to ruffle feathers – political, union, employees or port workers – which naturally would have led to some detractors, who would later buy into his mantra of fairness.

His ‘at-times abrasive but meant-no-harm approach’ could have been embedded him from his upbringing in The Point, a community where you had to be tough to fend the ‘grinding’ you would receive from everyone.

Clarvis would trade banter with the Port Workers while showing respect for their labour but was a tough negotiator, giving no inch until he was satisfied that whom he represented got their fair share.

He never forgot his roots and contributed and supported Harmonites Steel Orchestra, calypsonians and other cultural exponents, such as Dynamics Mas troupe, where he and his section would jam shirtless through the streets of St John’s on Carnival Monday and Tuesday.

He was a big fan of the Burning Flames band when they dominated the local and regional landscape with their energy-snapping up-tempo and slow-groove jam-band repertoire.

A chain-smoker, Clarvis also enjoyed a drink or two with friends and colleagues. But his wife, Dr Marlene Joseph, a general medical practitioner, would have ensured his health was in order until he took ill and eventually succumbed to his ailment on 20th February.

I enjoyed a good relationship with his sons, Kevin and Damon, especially the latter, whose more free-spirited nature mimicked his father.

I would not have seen or spoken with him in a while as the coronavirus pandemic limited social interaction but his last public interview on the Good Morning JoJo show was a thesis on the best practices of sports administration.

His revelations, especially how he wooed regional cricket administrators into relocating the West Indies Cricket Board (now Cricket West Indies) to Antigua with the support of then Prime Minister Lester Bird, was a masterstroke in brinksmanship.

Before that monumental achievement, Clarvis helped steered the Antigua and Barbuda Cricket Association (ABCA) to the forefront of regional and sub-regional cricket, coinciding with the emergence of Sir Richie Richardson and Sir Curtly Ambrose who were preceded by the pioneering legends, Sir Viv Richards and Sir Andy Roberts.

Clarvis was instrumental in the modernization of the world-famous Antigua Recreation Ground, and supported Chickie Hi-Fi and popularization of Carnival Cricket as the country’s status as a Test venue reaped dividends for the coffers of the regional game.

His vice-presidency stint in support of Jamaican Pat Rousseau’s presidency heralded the slow-coming-of-the-times of the WICB into a more professional, business and commercial-driven, and marketing-focused modern machine.

The eventual evolution of the regional cricket power from a few employees to a super-structure organization is not short of Clarvis’ imagination, notwithstanding the issues of conflict with the players union and the ill-fated tour to South Africa in the late 1990s.

His presidency of the social and career-building Jaycees organization helped to cement the annual queen pageant as a staple on the Carnival calendar while spurring scores of young aspirants to enhance their business careers or educational and personal development.

His presence backstage on the night of the show, directing the proceedings like a stoic traffic officer, ensured its timely delivery to the thousands in the audience.

Clarvis’ indelible imprint will be hard to emulate, but leaves a footprint for those who would follow to succeed.

Gone, but will never be forgotten.