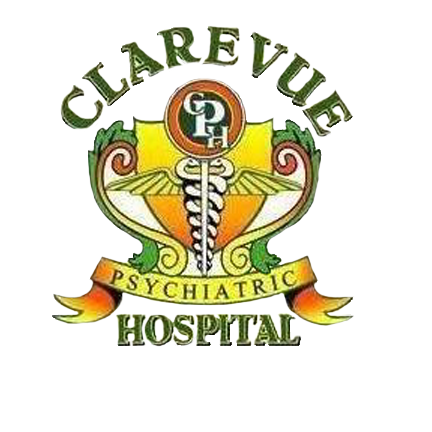 Just over US$30,000.00 will be spent by the government to acquire 20 steel toilets for the country’s lone mental health facility, Clarevue Psychiatric Hospital, to finally resolve its bathroom woes.

This development was revealed in this week’s Cabinet notes which indicated that the toilets will cost taxpayers US$1500 each.

About a month ago, Minister of Works, Lennox Weston explained that the indoor, porcelain toilets at the hospital were out of service because patients destroyed them. As a temporary measure, pit latrines were dug on the hospital’s grounds by the Public Works Department. The new toilets will restore indoor toilet facilities for patients.

The latrines were the centre of controversy in September this year when a senior staff member raised concerns with a local media house about the swarms of flies the uncovered latrines had attracted and the odour emanating from them.

They also said that difficulty was experienced cleaning the latrines.

Following the revelation, Ambassador Hurst said while the situation was not ideal and challenges were being experienced, waste was being removed from the latrines at the hospital regularly.

The Minister of Health, Wellness and the Environment, Sir Molwyn Joseph, has since revealed that the toilets have been ordered.

A timeline for their arrival on the island and installation has not yet been shared.

For some time, the Clarevue Psychiatric Hospital has faced several issues. In addition to the toilet malady, the hospital’s staff have protested unsanitary working conditions, including their own bathroom facilities.

Psychologists to be deployed in RPFAB, schools

UPP bribery claim dismissed as a sign of desperation