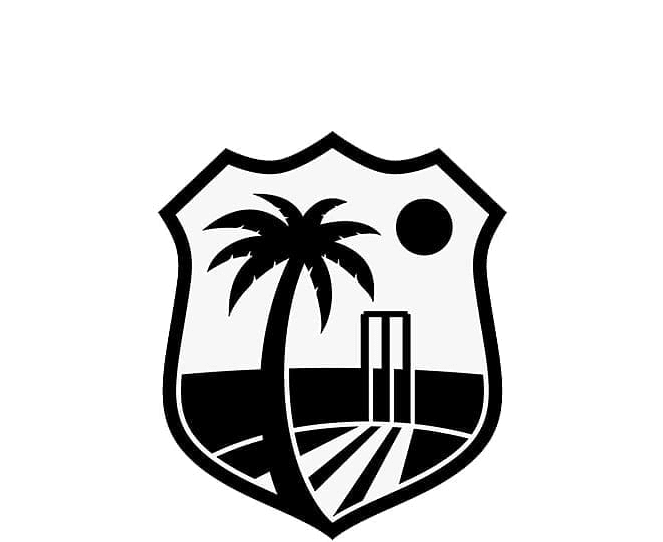 Veteran West Indies all-rounder, Dwayne Bravo celebrated his 37th birthday after he snatched a three-wicket haul to reach 150 wickets in the Indian Premier League but, Chennai Super Kings came up short with the bat to slump to a 10-run defeat to Kolkata Knight Riders on Wednesday. With both Andre Russell and Sunil Narine misfiring with the bat, KKR were dismissed for 167 off their 20 overs, after choosing to bat first at the Sheikh Zayed Stadium. Opener, Rahul Tripathi, top scored with 81 off 51 deliveries in only his second appearance of the season and was the only batsman to pass 20 as KKR tailed off badly following a strong start. Bravo picked up two of his wickets and conceded just five runs in the final over to be the best bowler with three for 37 from his four overs of medium pace.