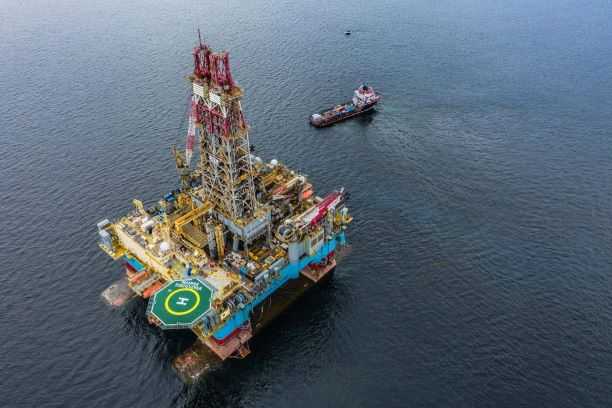 (Trinidad Guardian): bpTT on Monday retrenched more than 40 workers in what is expected to be an exercise in which close to 100 employees will be let go from the company this week.

Guardian Media has learnt that the first set of workers to get their pink slips were those involved in the production of the company’s gas and condensate and on Tuesday, another set of workers were sent home as part of bpTT’s restructuring plans.

The company insisted on Monday that it is doing its cuts in the most dignified way possible and offering assistance to those impacted by the retrenchment and restructuring.

“We are providing ongoing support to staff through our EAP provider and we are committed to managing these changes with the utmost respect, dignity and care for our employees,” bpTT said in a statement to Guardian Media.

This effectively means that scores of high paying jobs in the local energy sector will be lost and is in keeping with what has been a brutal time for workers in the crucial sector.

Since 2018, thousands of jobs in the energy sector have been lost, from Petrotrin’s closure to the virtual decimation of many small and mid-sized service contractors to now, bpTT, the country’s largest energy producer.

For months, bpTT employees have been worried about whether they will lose their jobs and Monday saw relief for those who are being kept on and sadness for the dozens sent home.

Guardian Media has been told that all departments will be impacted and at all levels, meaning that even some management positions will be made redundant.

On Monday, the company was asked the following questions:

Can bpTT say how many people were retrenched from the production department today?

Can bpTT say how many people are going to lose their jobs by the end of the week?

What measures are in place to counsel those who are being sent home?

What kind of packages are those being retrenched receiving?

The company declined to give details instead, reminding that the retrenchment is part of its overall plan to restructure the company in keeping with the new direction of BP PLC, its parent company headquartered in the United Kingdom.

Tax Administration amendment nothing to do with Road Traffic amendment