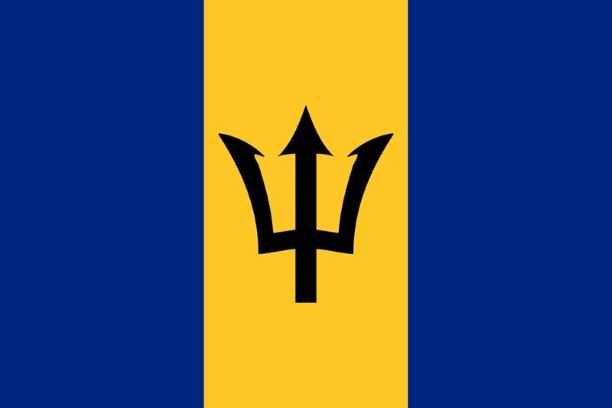 (Barbados Nation) – A visitor who went out with a friend instead of going into immediate quarantine after arriving in the island, was fined when he appeared in the District “A” Magistrates’ Court yesterday.

Rhys Hutson Blumenshein, 25, of Haynesville, St. James, admitted he refused to carry out a lawful order imposed by the Chief Medical Officer (CMO) on November 8.

The money was paid.

Prosecutor Sergeant Victoria Taitt told the court the visitor arrived from Canada with a negative COVID-19 test and was informed by the CMO that he was to quarantine for seven days at one of the designated hotels.

Blumenshein agreed and signed the document. He was transferred to the hotel but did not check in immediately.

Instead, he called a friend who collected him outside the hotel and they left.

He returned an hour later and then checked in. The matter was reported to police.

The prosecutor told the court Blumenshein, who was represented by attorney Sian Lange, received a second negative test a few days later.

Showdown in the making between Grenada gov’t and busmen