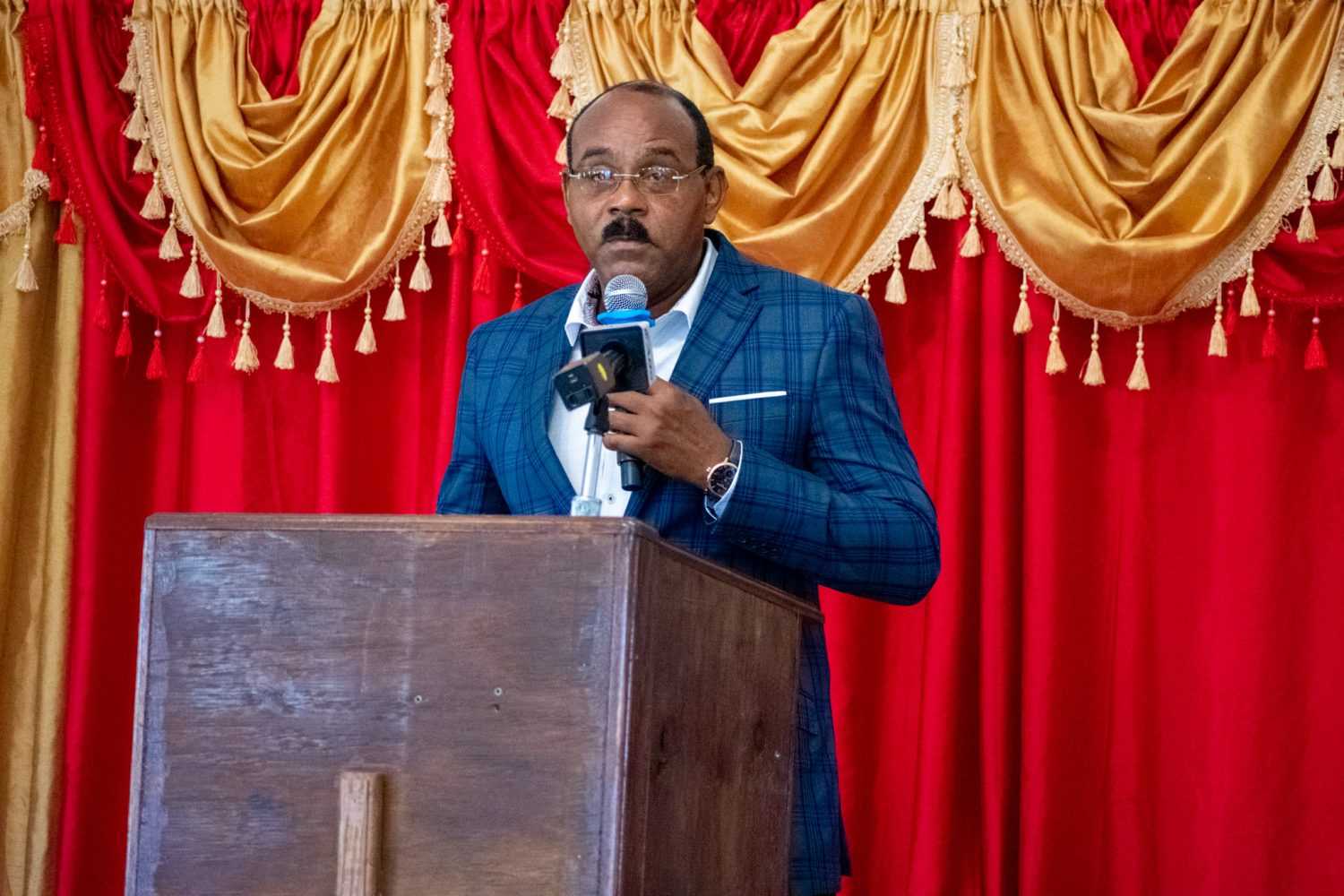 The first since 2014, the Declaration highlights SIDS challenges and issues guidance on Climate Change, Sustainable Development, and Ocean issues

For the first time in seven years, the Alliance of Small Island States (AOSIS) has endorsed a new Leaders’ Declaration.

Small Island Developing States (SIDS) have long been raising the alarm about the catastrophic effects of climate change and SIDS’ challenges in achieving Sustainable Development Goals. Now, ahead of the pivotal UN COP26 climate negotiations, this Declaration clearly outlines SIDS’ priorities with global calls to action to make recovery and sustainable development for SIDS a reality.

The Declaration was launched on Wednesday 22nd September at the virtual AOSIS Leaders’ Summit, occurring on the margins of the 76th Session of the United Nations General Assembly (UNGA).

It focuses on three main issues impacting SIDS – climate change, sustainable development and the ocean – and is the first such Declaration ratified by AOSIS since 2014.

Among the key points of the Declaration is a call for G20 countries to take account of their subsidies to the fossil fuel industry, which generates the majority of global greenhouse gas emissions:

“Note that at least USD 1.6 trillion were spent on fossil fuel subsidies over the 5-year period since the adoption of the Paris Agreement in 2015; remind the major emitters that the Paris Agreement, inclusive of its object and purpose, is binding and its obligations must be performed in good faith; and declare that the subsidizing of fossil fuels by major emitters, particularly the Group of 20 (G20), runs counter to their obligations and is contrary to the best available science.”

The Declaration also notes the need for the international community to scale up support that is critically needed for finance, as SIDS do not have adequate access to funding and endure a complicated process of application.

While representatives were heartened by Tuesday’s news from US President Joe Biden that the US will double its climate finance action in developing countries to $11.4 billion a year by 2024, they noted more ambition is needed from global powers to close the climate and development gaps.

“We call on the UN and our partners to enhance the support provided to SIDS by the UN system, including through on-the-ground presence. The support to SIDS should be responsive at a speed that is required by the challenges we face,” said the Honourable Gaston Browne, Prime Minister of Antigua and Barbuda and Chair of AOSIS.

“As a voice for the most vulnerable countries, we note that the challenges are great, yet there are solutions, and the momentum is here and now,” Chairman Browne stated.

Heads of State and Government of the 39 AOSIS member countries also shared urgent calls for enhanced solidarity and action from the international community:

The Honourable Andrew Holness, Prime Minister of Jamaica: “It is imperative that, as SIDS, we are able to invest in the resilience of our economies to climate change and other external shocks. Consequently, the COP 26 discussions must be action-oriented and serve to focus our attention on fiscal space and debt sustainability in SIDS, alongside climate finance commitments.”

His Excellency Miguel Díaz Canel Bermúdez, President of the Republic of Cuba: “The developed countries must shoulder their responsibilities and support the efforts to achieve sustainable development for all the peoples and to preserve the planet from the threats that they themselves have created.”

His Excellency Te Beretitenti Taneti Maamau, President of the Republic of Kiribati: “As highlighted by the UN’s assessment of countries’ performance over the Millennium Development Goals, the SIDS were lagging behind because of unique and similar characteristics including limited resources base, climate vulnerabilities, and limited digital connectivity. It is clear that our SIDS family needs to move our economies forward in an increasingly globalized and competitive world, to establish economies of scale, and reassert our resilience.”