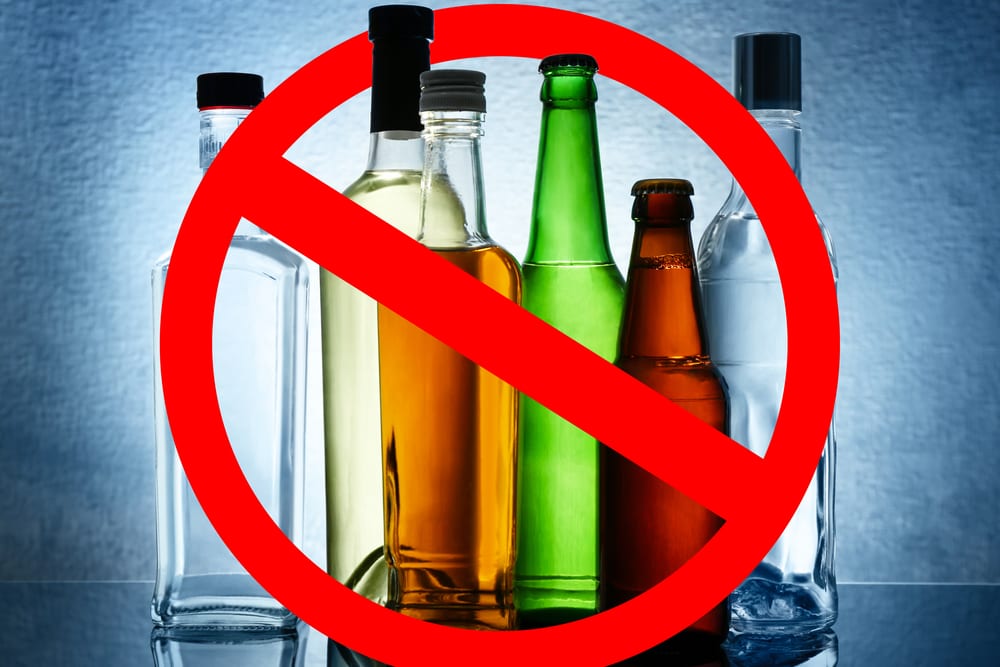 Businesses in Antigua and Barbuda are being reminded by the police that the sale of alcohol is forbidden on Wednesday, election day.

In a statement, the Royal Police Force of Antigua and Barbuda (RPFAB) outlined that the ban is in accordance with the Licensing (Intoxicating Liquor) Act, Cap. 249 of the Laws of Antigua and Barbuda, which states that, “No intoxicating liquor shall be sold, offered for sale, or given away at any premises situated in any of the constituency in which an election is being held to which a licence was issued under the said Act any time between the opening and closing of the polls on polling day.”

Those who defy the order risk losing their liquor licence, the RPFAB cautioned.

“The Commissioner of Police is appealing to the owners and operators of all premises licensed to sell intoxicating liquor, including other establishments that may be exempted by law, to refrain from getting involved in this unlawful act.”

Meanwhile, as general elections draw closer, Commissioner of Police, Atlee Rodney, is soliciting the public’s cooperation in maintaining the peace before, during and after the ballots are counted.

A total of 60,915 people are eligible to vote in seventeen constituencies in Wednesday’s polls.

The Antigua and Barbuda Labour Party, the United Progressive Party, the Democratic National Alliance and a few independent candidates are in the final stages of campaigning in what has been described as the “most important” election since the country attained political independence in 1981.