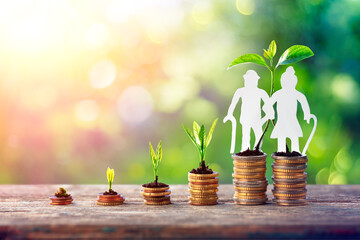 The Gaston Browne administration says it is committed to standardising the age of retirement to 65 years should it be returned to office following the general elections.

Following Wednesday’s cabinet meeting, the executive body reported that many workers in the private sector are being placed on retirement at age 60. This leaves them without an income for as long as two years as they are ineligible for Social Security payments until age 62.

“The cabinet, in order to avoid this untenable situation, has agreed that in the New Year when a new Parliament is convened, it intends to establish a National Retirement age to move in lockstep with Social Security eligibility,” the Cabinet Notes stated.

Cabinet spokesman, Information Minister Melford Nicholas, recalled when the ABLP came to office in 2014, it met an actuarial report which recommended that the age of retirement should be gradually increased to 65 years to ensure the sustainability of the scheme.

“The government instituted these measures and it means that the age of retirement has inched its way up to 63 years currently.

“In the private sector, however, the age of retirement continues to be 60 years and persons reaching that age are having to wait an extended period of time before they become eligible for Social Security pension.

“What the government is prepared to do in the new year and a new legislative cycle, and in consultation with the private sector, is to move all pensions in line with Social Security and to have a single national pension age of 65 years,” Nicholas told Thursday’s Post-Cabinet briefing.

Based on the recommendation from the actuarial report, the retirement age increase would move up by one year, every other year, until it reaches age 65.