ABDRA: private testing over the weekend a success 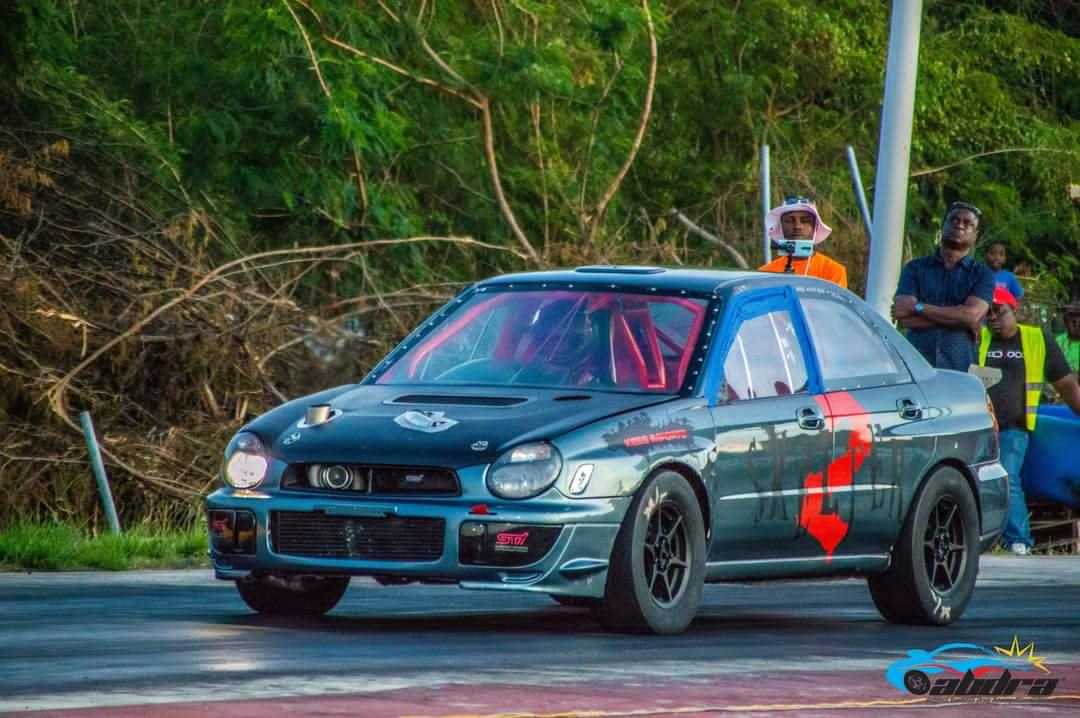 President of the Antigua and Barbuda Drag Racing Association (ABDRA), Denelle Richards, is excited about private testing that was conducted last weekend at their facility at North Sound.

Richards said a private member who wanted to test his car paid the EC$2500 fee to do so.

Three cars and three motorcycles took the opportunity to test their set up. Richards said this created some excitement and added that he was elated to have the facility open and active.

ABDRA is in the process of redrafting its proposal to the health authorities and Cabinet in the hope that, like cricket, they too will receive clearance to return to competitive racing in 2021.

Richards says ABDRA hopes once it receives clearance to return to the sport that spectators will be allowed to view events from their cars in a drive-in atmosphere.

“Our track is 1400 feet long from start to finish with most of the length providing the same distance on the mount available for cars to park and view the events.”

ABDRA is planning virtual safety and first aid training for its members early in 2021 to enhance the safety of motorsport on the island.

The president also explained to PointeXpress that ABDRA will be doubling their efforts in the new year to attract more females and young people to the sport.

“If anyone wants to be involved in the sport, they can contact any executive member of the association who will direct them through the correct channel. Safety continues to be our association’s main focus as we embark on our mission to make drag racing the number one sport on the island,” stated Richards.

Ministry of Toursim, ABTA join on as Wadadli...