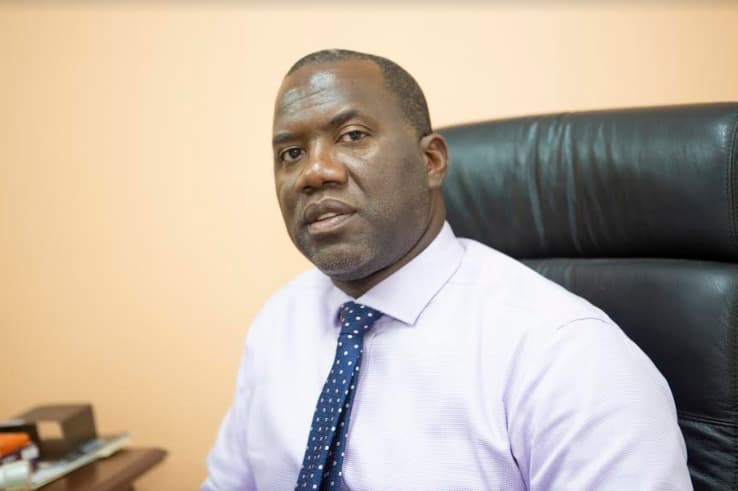 Ahead of the commissioning of the fifth berth at St. John’s Harbour this week, the Chief Executive Officer of the Antigua and Barbuda Port Authority believes that Antigua and Barbuda is well placed to dominate the marine industry within the OECS and wider Caribbean.

Construction of the fifth berth was completed last February, however its official opening has been delayed several times due to set backs in completing the dredging of the harbour.

This dredging work is critical as the increased depth created will allow the country to accommodate the world’s largest Oasis class ships.

Darwin Telemaque said the government’s efforts to modernise the marine sector is positioning Antigua and Barbuda as a frontrunner in the industry.

“I think that is indicating that we intend to be connected on the maritime side. We intend to facilitate not one component of the industry, but we can now lead the region in facilitating the largest cruise ships, the largest mega ships and the largest container ships that serve the region can now come into Antigua.”

In addition to the projected boost cruise tourism will enjoy, plans are also being made to establish the country as a hub for shipping in the Eastern Caribbean.

This will further expand the country’s ability to offer enhanced logistics, port and other services which can then be offered to other countries in the region.

According to the port’s CEO, Antigua and Barbuda is equipped to be the leader in maritime transport within the sub-region and the time is right to begin the dialogue necessary for the country to break through into this area.

Telemaque said it is now left to the government to open the way for the St. John’s Harbour to establish itself as an OECS maritime hub.

“There are opportunities for public-private partnerships with governments who are interested in supporting transport. So, the time is right now for enterprising minds to get together and create the infrastructure…so the platform is built for the additional elements to come into place.”