World Test Championship will be decided by percentage of points 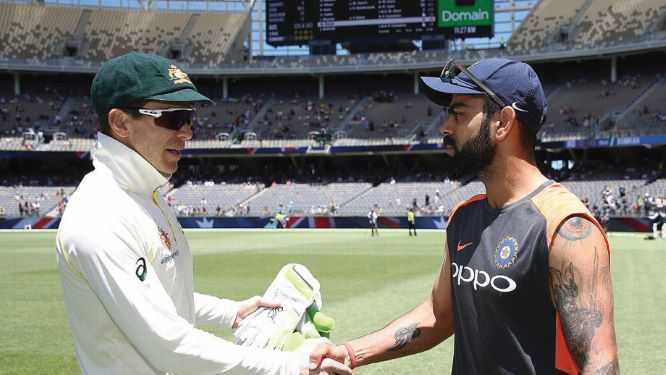 Finalists for the World Test Championship (WTC) will be decided by the percentage of points they have earned from those they have actually contested for.

The International Cricket Council (ICC’s) cricket committee has chosen this option for the first edition of a disrupted WTC, though final approval will be given by the Chief Executives Committee (CEC) this week.

The ICC’s last quarterly meeting of the year begins today.

The other option under consideration by the committee was to treat Tests not played in this league cycle because of the pandemic as draws and split the points. That has been ruled out, although in making this choice, there was acknowledgment within the committee that the “least bad” option had to be found, this WTC cycle completed, to be able to move to the next one.

The championship seems hinged on two upcoming pivotal series between India vs Australia and then India vs England, and both those series are of four Tests or more. England is also trying to reschedule their postponed series with Sri Lanka, which, if it goes ahead, could have an impact.

As things stand, only India and England have a realistic chance of playing all six of their respective WTC series.

Pakistan can play six series but one against Bangladesh would not have been completed.