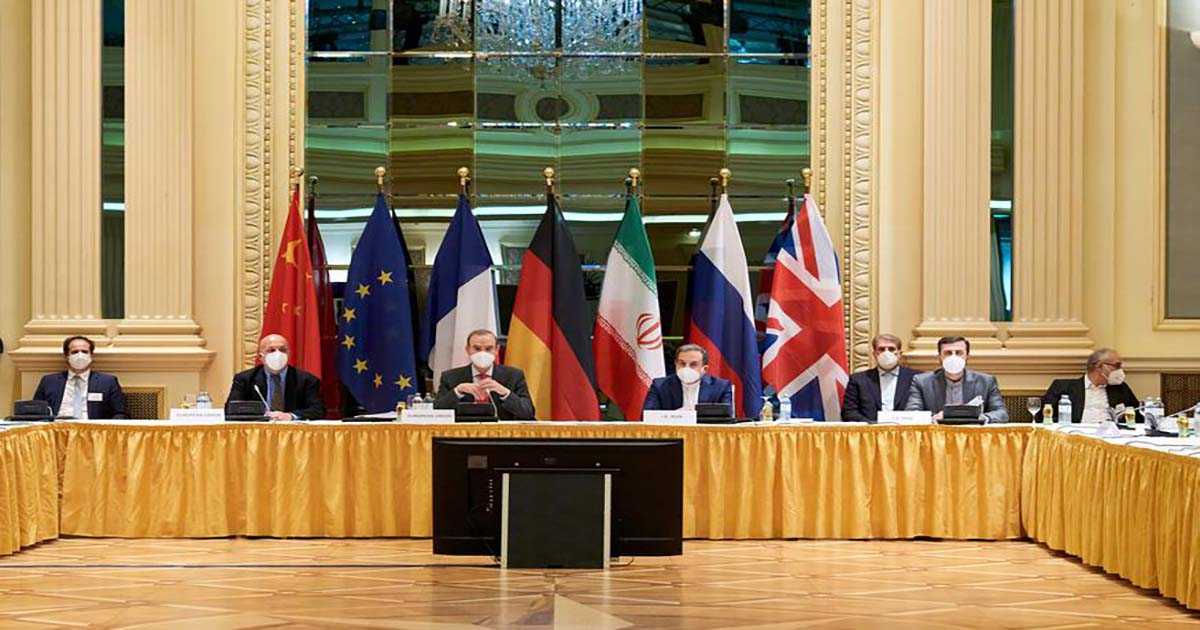 VIENNA (Reuters) – Iran and world powers will meet on Friday after their experts flesh out concrete plans on how the United States would lift sanctions and Iran return to its obligations, as part of indirect talks aimed at reviving the 2015 nuclear deal.

European intermediaries have started shuttling between Iranian and U.S. officials in Vienna as they seek to bring both countries back into full compliance with the accord that Washington abandoned three years ago, diplomats said.

The 2015 deal lifted sanctions on Iran in return for curbs to its nuclear programme. Then-president Donald Trump withdrew from the deal in 2018, prompting Iran to steadily overstep the accord’s limits.

While new President Joe Biden aims to restore the agreement, each side wants the other to act first. Tehran has rejected direct negotiations, and Washington said on Monday it expected the discussions to be difficult.

Even without face-to-face talks, however, the presence of both Iran and the United States in the same location marks a step forward.

British, French and German officials will shuttle between the American and Iranian delegations, based in separate Viennese hotels five minutes away from each other. Russia and China, as fellow parties of the deal, are also present.

Two expert-level groups have been given the task of marrying lists of sanctions that the United States could lift with nuclear obligations Iran should meet, and reporting back on Friday.

Iran briefly met at a hotel for preparatory talks with the five other parties to the deal – but without the Americans.

“Constructive Joint Commission meeting. There’s unity and ambition for a joint diplomatic process with two expert groups on nuclear implementation and sanctions lifting. As coordinator, I will intensify separate contacts here in Vienna with all relevant parties, including US,” European Union chief coordinator Enrique Mora said on Twitter.

Russia’s envoy to the International Atomic Energy Agency, Mikhail Ulyanov, tweeted that the restoration of the deal “will not happen immediately. It will take some time. How long? Nobody knows. The most important thing after today’s meeting of the Joint Commission is that practical work towards achieving this goal has started.”

One more person tests positive for Covid-19 in Tobago: The PM