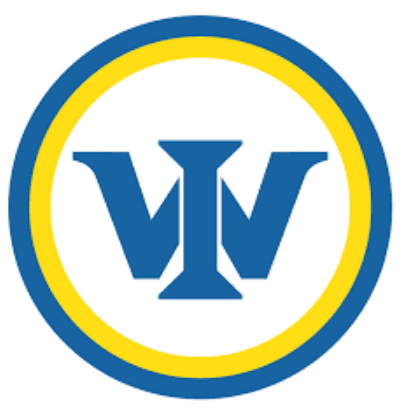 West Indies Oil Company (WIOC) is one of Antigua and Barbuda’s most resounding success stories and a landmark achievement following the major economic damage visited upon the
country by an earthquake in the mid-1970s.

This was the view expressed by Ambassador Lionel Hurst, Chief of Staff to Prime Minister Gaston Browne, as he spoke on Thursday during the weekly post- Cabinet press briefing. Hurst went on to state that Antigua and Barbuda emerged even stronger from the 1974 earthquake, with an economy that grew significantly larger in the years following the disaster.

Minister of Information, Melford Nicholas, who also addressed the post-Cabinet press briefing, stated that there is no better example than WIOC of Prime Minister Gaston Browne’s economic and investment model of entrepreneurial socialism, because, while government holds the majority of WIOC’s shares at 51 percent, it has allowed the two other private sector investment partners in the company to oversee the day-to-day operation and management of the company. Nicholas said when it comes to the oil company, what the government “demands and what it draws from WIOC would be its profits and its dividends, and of course, the other items with which it is able to tax the trade”.

Nicholas continued that he was also, “…happy to state that in another few days we would have completed the contractual arrangement for the company that is providing the elevator shaft to start that work.” He added, “In the not too distant future, subject to the directions of the Tenders’ Board, a general contractor will be selected from among a set of three qualified contractors, and that general contractor will be given the keys to pursue the completion of the car park.”

The Minister of Information further clarified that he was addressing, “…the area where there is an allocation of 250 parking slots within the car park. Parallel to that will also be the implementation of electronic parking meters in areas of St. John’s to complement the revenue streams for the car park hub, because 250 parking spots are not sufficient to be able to deal with the overall development plan of that particular area.”

He disclosed that estimates and projections indicated it would require about $30 million to complete the entire car park project and other associated aspects. Nicholas further  revealed that NAMCO intends to set up its own headquarters inside the car park building.