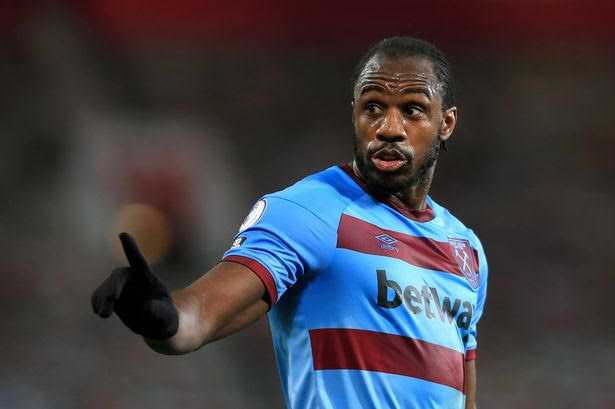 Michail Antonio has given up playing for England where he was born, and has chosen his parents birth place in hope of launching his international career.
According to UK media reports, the thirty-year-old Antonio, whose parents are from Jamaica, was approached by the Reggae Boyz last month, but had not made up his mind and was still considering whether to continue with England.
Antonio has been included in England squads by previous managers but has never been capped at senior debut. UK media reports say the powerfully built West Ham striker has chosen to pledge his allegiance to Jamaica because it provides the prospect of more regular international football.
Michail Antonio was not one of the six England-born players called up by Jamaica for the first time, as a nineteen-man squad to face the USA was named.