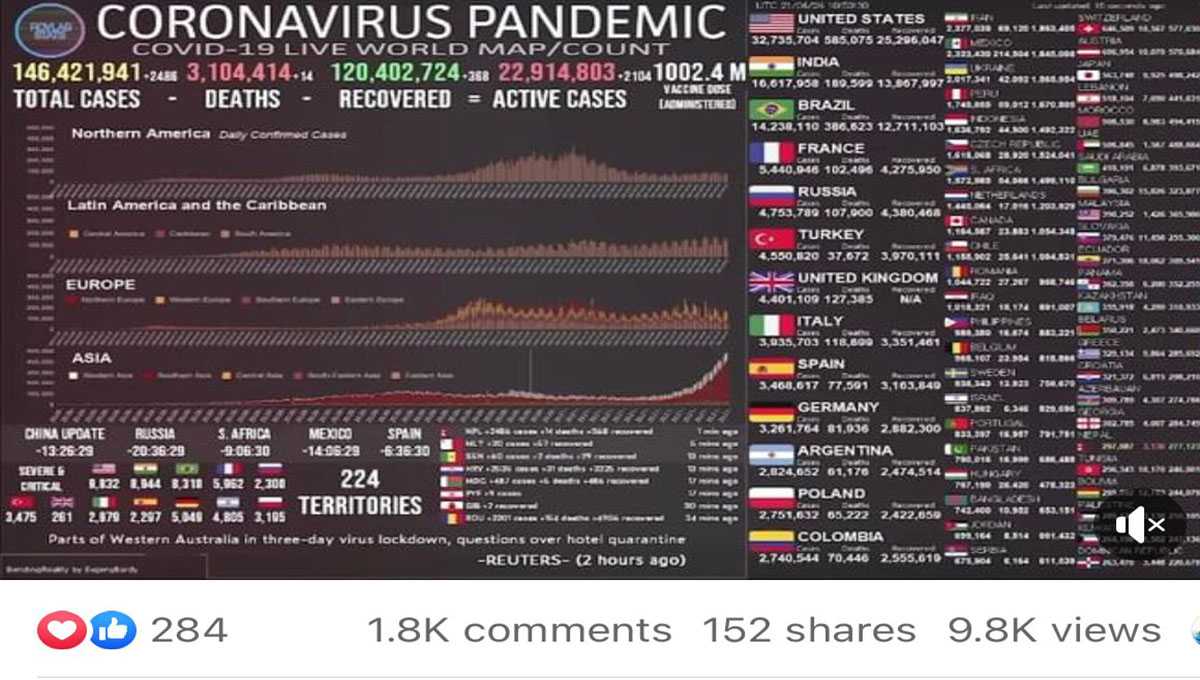 A virtual event held to stimulate interest in the ongoing vaccination programme has been dubbed a success by the organisers of the event staged on Saturday night.

The event – The Virtual COVID-19 Vaccine Promotion Party – was carried live on ABS Television as well as streamed on Facebook Live. According to the organisers, there were nearly ten thousand people following on Facebook Live and just over one hundred following on ZOOM. 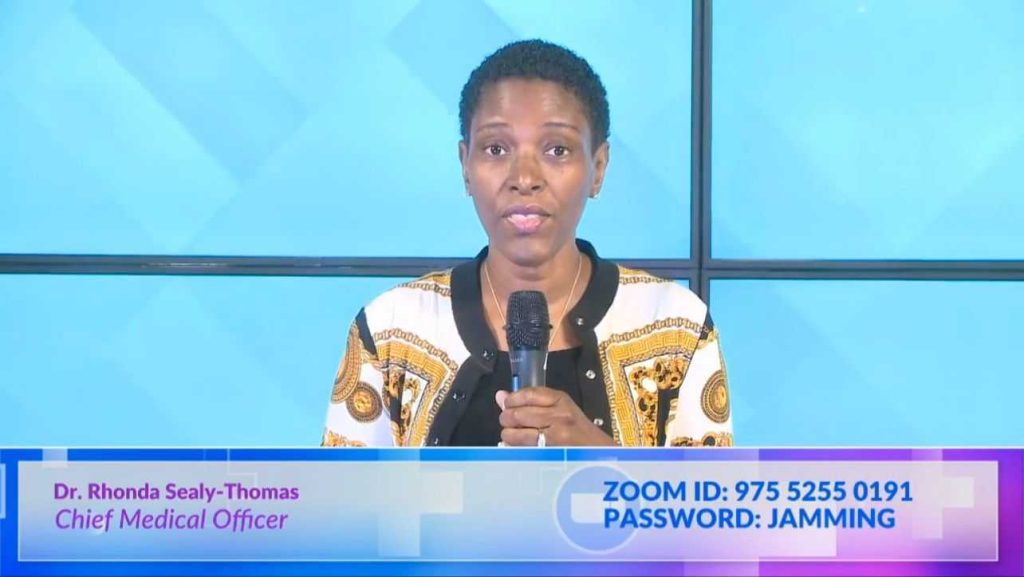 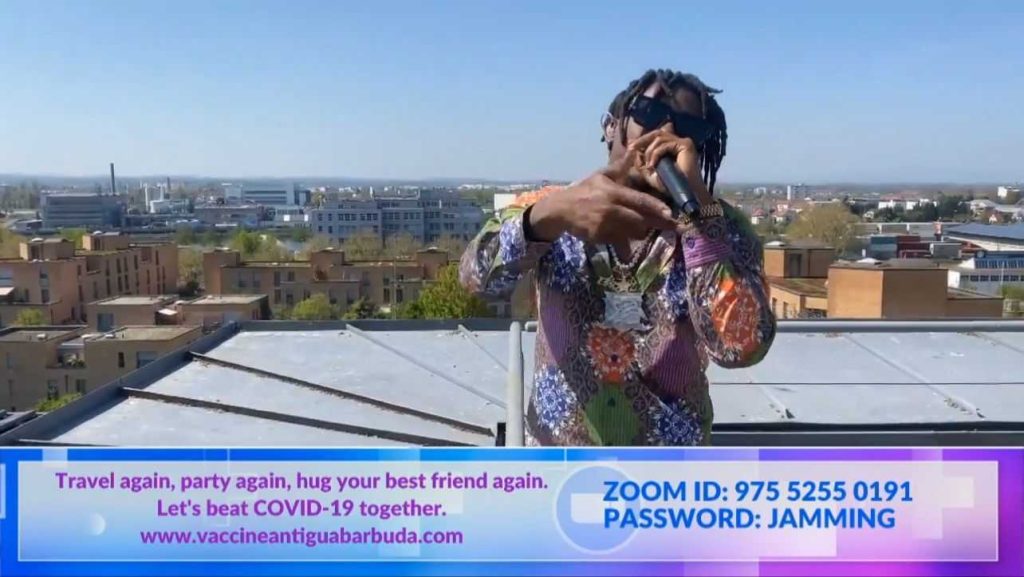 It featured several international artists such as Wyclef Jean and Romain Virgo, as well as a host of local artists and Deejays. Some local artist’s were Menace, Colour Colour, Lyricks. The Deejay’s were Dj Jime, Dj Elementz, Dj Quest, TJ the DJ, and DJ Keith, who was one of the first coronavirus patients in Antigua and Barbuda.

He gave a testimony of his struggle with the disease, being warded at Mount St John’s Medical Centre (MSJMC) for nine weeks, part of which was spent on a ventilator, and his continuing battle with the after-effects of COVID such as not being able to walk properly.

DJ Keith, whose full name is Keith Dover, is currently doing therapy to help him with his post-COVID issues.

Several prizes were also offered to people following the event during the live broadcast.

The virtual party was part of several new efforts being deployed by the vaccination roll-out out committee to generate interest in the programme. Since the launch of the second phase two weeks ago, there has been a noticeable decline in the number of people presenting themselves to be vaccinated.

Other activities included staging mobile vaccination clinics at the public market on Saturday, thus making it easier for members of the public to get vaccinated.

Meanwhile, the vaccination programme continues today at the four centres – the polyclinics at Villa and Glanvilles, the Multipurpose Cultural Centre and the Precision Centre at Gunthropes.