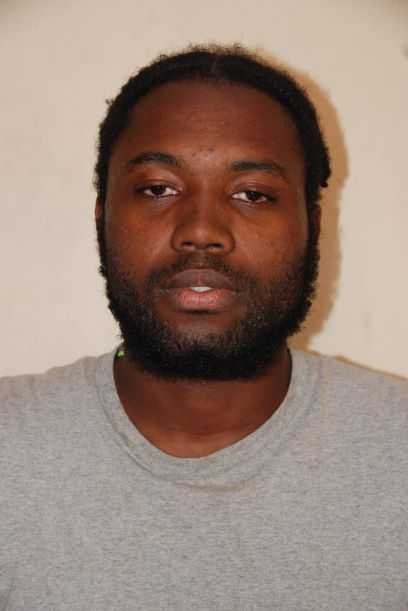 Murder charges have been filed against twenty-year-old Verel Simon of Villa for the alleged murder of Corporal Clifton Common.

He is expected to make his first Court appearance today, Wednesday.

Public Safety Minister Steadroy Benjamin is on record as saying that the necessary measures are to be put in place to ensure that a similar incident does not occur anytime in the future.

Common just turned fifty-one in December and has served in the police force for close to thirty years.