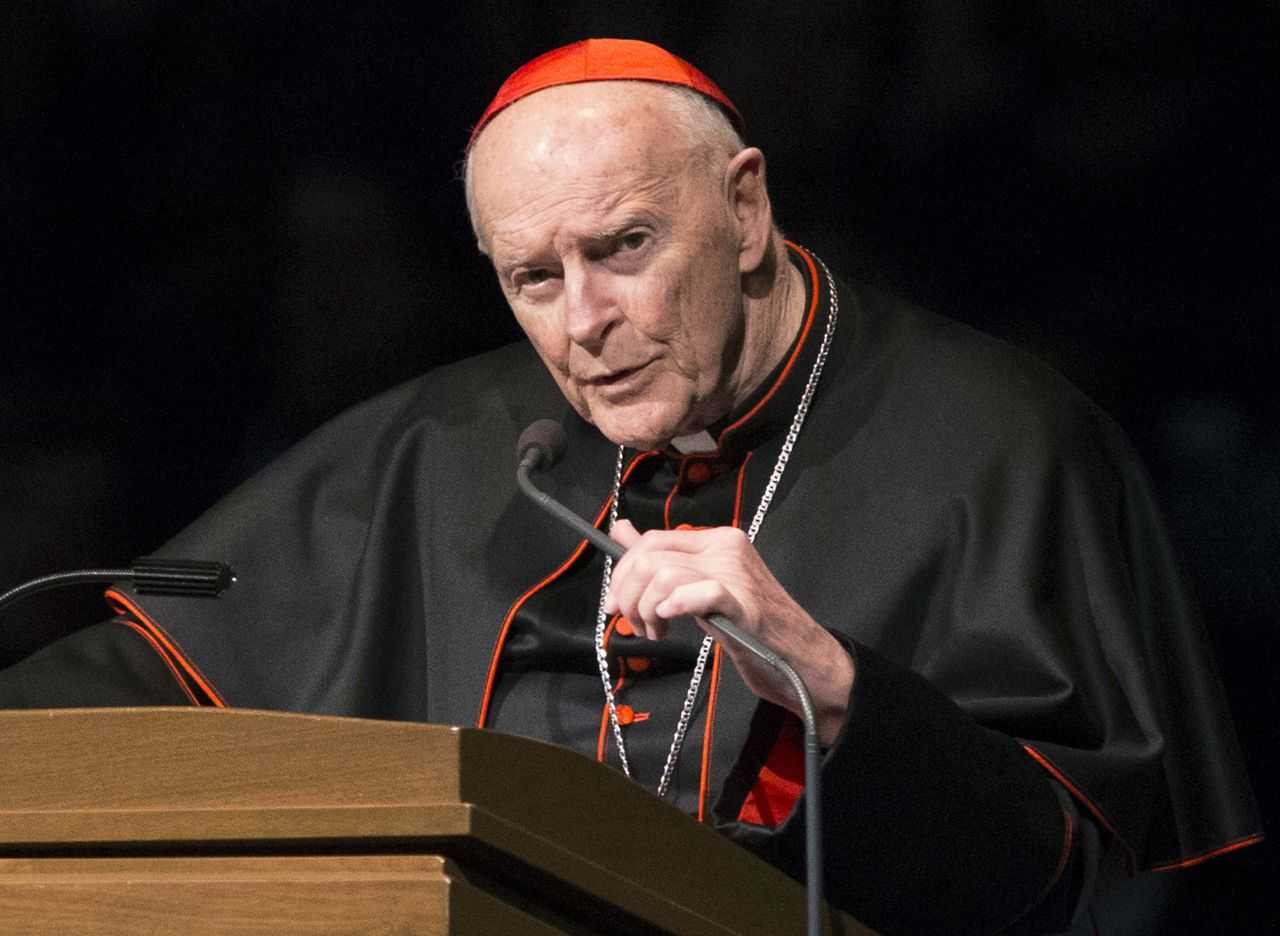 ROME (AP) — A Vatican investigation into former Cardinal Theodore McCarrick found that a series of bishops, cardinals and popes downplayed or dismissed reports of sexual misconduct, and determined that Pope Francis merely continued his predecessors’ handling of the predator until taking action when a former altar boy alleged abuse.

The Vatican took the extraordinary step Tuesday of publishing its two-year, 449-page internal investigation into the American prelate’s rise and fall in a bid to restore credibility to the U.S. and Vatican hierarchies, which have been shattered by the McCarrick scandal.

The report put the lion’s share of blame on a dead saint: Pope John Paul II, who appointed McCarrick archbishop of Washington D.C., in 2000, despite having commissioned an inquiry that confirmed he slept with seminarians. The report found that John Paul believed McCarrick’s last-minute, handwritten denial: “I have made mistakes and may have sometimes lacked in prudence, but in the seventy years of my life I have never had sexual relations with any person, male or female, young or old, cleric or lay,” McCarrick wrote.

But the report also charts the alarm bells that were ignored, excused or dismissed in 1992-93 when six anonymous letters were sent to U.S. church officials and the Vatican’s ambassador to the U.S. alleging McCarrick was a “pedophile” who would sleep in the same bed with young men and boys. Those alarms continued, including when a Catholic psychiatrist traveled to the Vatican in 1997 to report that his priest-patient was a victim of McCarrick’s sexual abuse.

McCarrick, 90, was defrocked by Francis last year after a Vatican investigation confirmed the globe-trotting envoy and fundraiser had sexually molested adults as well as children. The case created a credibility crisis for the church since the Vatican had reports from authoritative cardinals dating to 1999 that McCarrick’s behavior was problematic, yet he became an influential cardinal, kingmaker and emissary of the Holy See’s “soft diplomacy.”

The findings accused bishops dead and alive of turning a blind eye to his misconduct and said the charismatic McCarrick simply ignored informal restrictions ordered up in 2006 after Pope Benedict XVI, after receiving yet another alarming report, decided not to investigate or sanction him seriously.

Significantly, the report greatly undermined allegations that Francis was at fault for the McCarrick scandal that were lodged in 2018 by a former Vatican ambassador to the U.S. The report actually provided evidence that the ambassador, Archbishop Carlo Maria Vigano, was part of the coverup.

The report said Francis never lifted or modified Benedict’s informal restrictions on McCarrick, as Vigano claimed, since the restrictions were never enforced in the first place. The report provides evidence that Vigano was well aware during Benedict’s papacy that McCarrick had ignored them, admitting in a 2012 letter to the Vatican that its written admonition to McCarrick “is a dead letter.