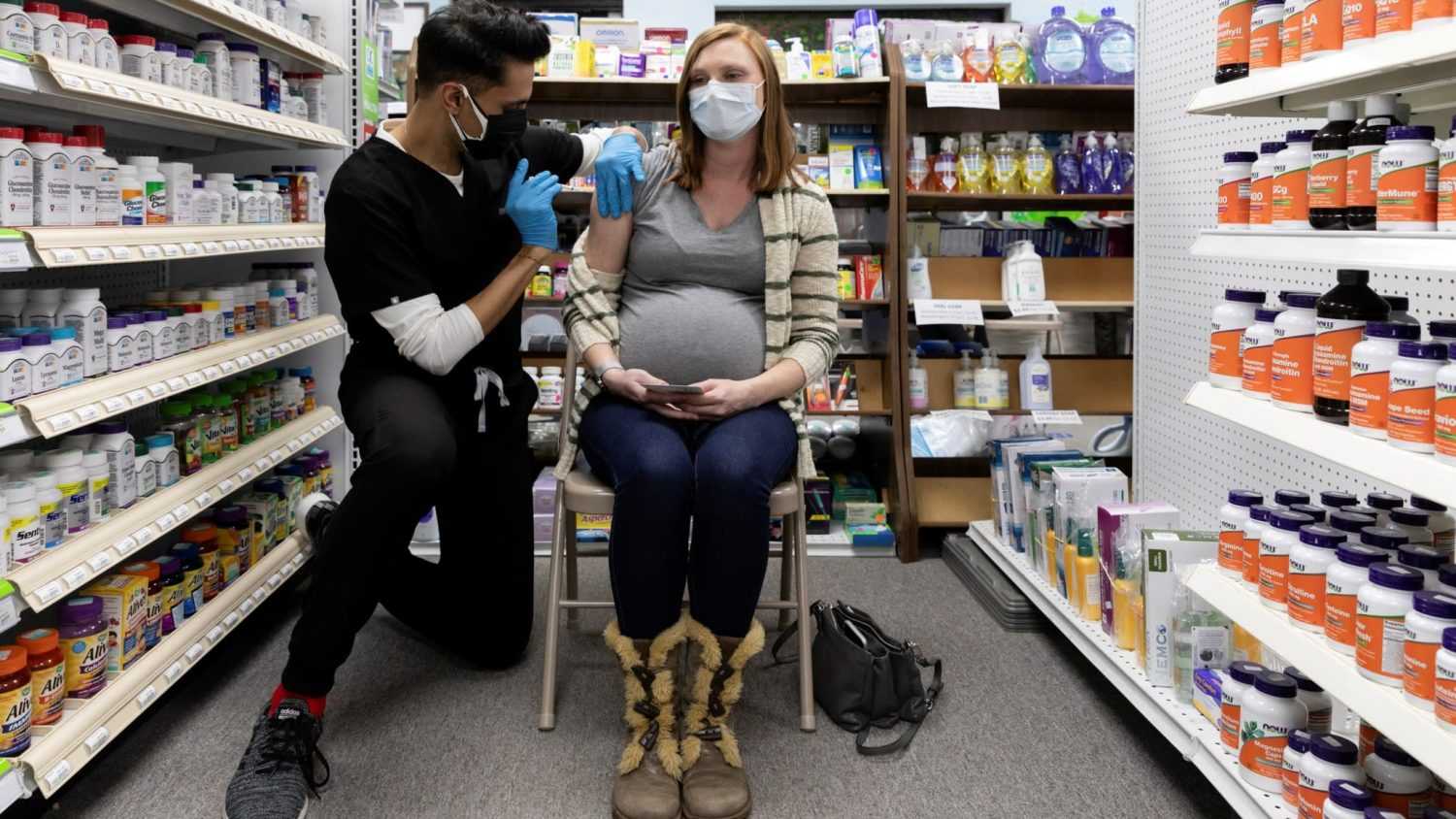 (Reuters): Drug companies told lawmakers Tuesday that they project a major increase in vaccine deliveries that will result in one hundred and forty million more doses over the next five weeks, saying they have solved manufacturing challenges and are in a position to overcome scarcity that has hampered the nation’s fight against the coronavirus.

But achieving a surge on that scale remains daunting. Pfizer and Moderna, the companies with the only authorized vaccines so far, will need to increase their combined deliveries to date of seventy-five million doses to reach their promised target of two hundred and twenty million shots by 31st March.

That’s a goal of twenty-eight million doses each week on average, far greater than their performance so far. The Biden administration told governors Tuesday that doses allotted to states would grow from 13.5 million to 14.5 million per week, and it also directed 2.1 million doses to pharmacies, according to people who participated in a weekly White House call and spoke on the condition of anonymity to discuss the conversation.

If the companies are able to meet their projections, it would signal the beginning of the end of a period of deep frustration and mark faster progress against a pandemic that has claimed 500,000 lives in the United States. The slower-than-anticipated vaccine rollout has hampered progress toward vaccinating the seventy or eighty per cent of the U.S. population of three hundred and thirty million people required to achieve herd immunity against the coronavirus.

The federal government has spent about sixteen billion dollars on lab and clinical development, jump-starting manufacturing, and placing advance orders of vaccine.

“Many of these companies received significant federal investment to build their manufacturing capacity last year while their clinical trials were still ongoing, so that we would be able to rapidly deliver millions of vaccines as soon as they were authorized,” said Rep. Diana DeGette, the subcommittee’s chairwoman, in her opening remarks. “Two vaccines have been authorized and production is ramping up, but there is still insufficient supply to meet current demand.”

Pfizer and Moderna, which both make mRNA vaccines, fell far short of the delivery schedules set by the Trump administration in December, when their vaccines received emergency authorization from the Food and Drug Administration.

But both companies are expressing confidence in their latest promises after continuing to invest in manufacturing and steadily advancing production. Combined, the two companies have contracts to provide six hundred million doses, which they say will be ready by the end of July.