US Visa renewals now made easier 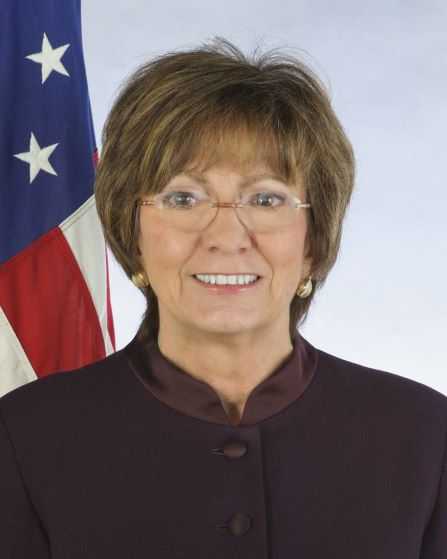 Antigua and Barbuda nationals wishing to renew their United States entry visas received good news on Thursday when the US Ambassador to the Eastern Caribbean announced changes to the process.

United States Ambassador to Barbados and the Eastern Caribbean, Linda Taglialatela, revealed that applicants for renewals will be able to apply online and mail their passports to the US Embassy in Barbados.

By this process, Antigua and Barbuda nationals will no longer have to travel to Barbados to renew their visas. However, at the moment, this will only apply to those whose visas expired within the past twenty-four months.

Ambassador Taglialatela said the change comes in recognition that the COVID-19 pandemic has severely affected the ability of people to travel and this was a move designed to make it easier for these individuals.

The decision also takes into account that as previous holders of US visas the applicants’ biographical information is already in the embassy’s system in Barbados.  According to the ambassador, this new arrangement is likely to become permanent.

The announcement comes during an interview with state media in St John’s.

Education to be major component of vaccine rollout