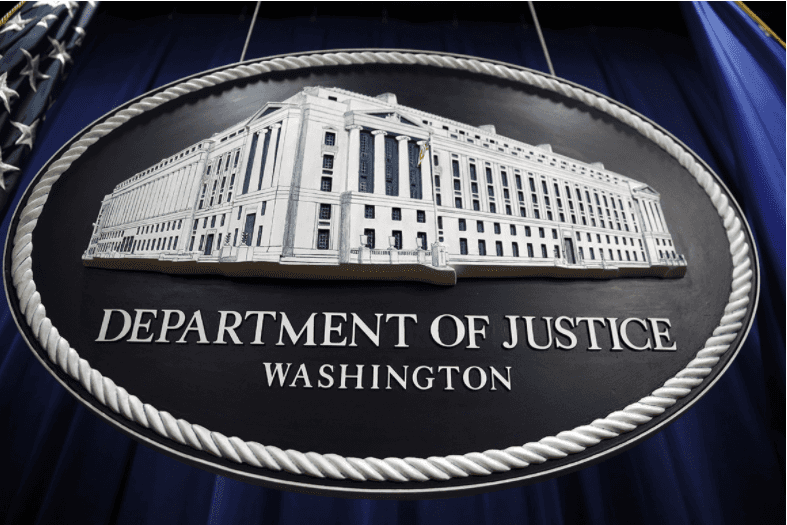 (BBC) A US software tycoon has been charged over the biggest alleged tax evasion scheme in American history. Robert Brockman, chief executive of Reynolds and Reynolds, is alleged to have hidden $2bn (£1.5bn) in income from tax authorities over two decades, using a network of offshore companies. He was also charged over an alleged fraud scheme involving debt securities. Mr Brockman appeared by teleconference at a federal court in Houston, Texas, and pleaded not guilty to the charges. Prosecutors said they were alerted to his alleged activities by fellow billionaire Robert Smith, who they say testified against him to avoid prosecution himself. 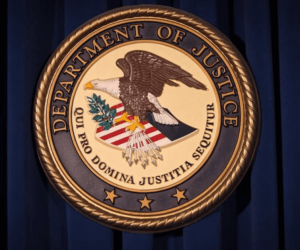 Mr Smith shot to fame last year after giving a speech at Morehouse College’s graduation ceremony, promising to pay all student debt for 2019 graduates. In a statement, the US Justice Department alleged that Mr Brockman, 79, carried out the fraud by using a family charitable trust and several offshore firms based in Bermuda and St. Kitts and Nevis. These were allegedly used to hide income from his investments in private equity funds, managed by a firm in San Francisco, California. As part of the scheme, prosecutors said Mr Brockman used code names and encrypted emails to secretly manage the investments.

US Attorney David Anderson told reporters that Mr Brockman had also been charged for buying and selling debt securities in his own company, breaking a promise to investors. The debt was allegedly bought with the help of inside information he possessed. The software tycoon faces 39 charges in all, including tax evasion, wire fraud and money laundering. Meanwhile Robert Smith has admitted to his role in the tax evasion scheme as part of a non-prosecution agreement.

Prosecutors said Mr Smith admitted to using a nominee trustee and corporate manager to his involvement in four offshore firms. As part of the agreement, he will pay more than $139m in penalties and taxes. He will also abandon $182m protective refund claims, which were filed partly for charitable contributions. Mr Smith is a founder of Vista Equity Partners in San Francisco, and is the richest African-American investor in the US, according to Forbes.