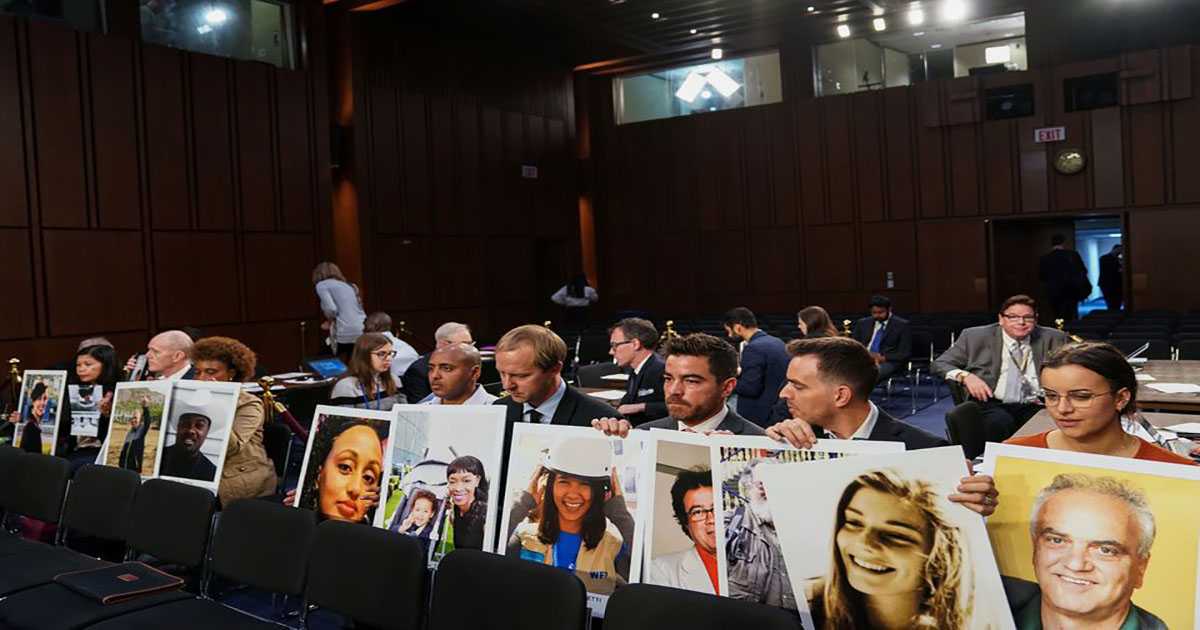 Reuters – A $500 million US fund to compensate relatives of 346 people killed in two fatal Boeing 737 MAX crashes has opened, the claim administrators told Reuters on Tuesday.

The fund, which opened on Monday, is part of a settlement with the US Justice Department. Boeing Co in January agreed to pay $500 million to compensate the heirs, relatives and beneficiaries of the passengers who died in Lion Air Flight 610 and Ethiopian Airlines Flight 302 in 2018 and 2019 respectively.

Each eligible family will receive nearly $1.45 million and money will be paid on a rolling basis as claim forms are submitted and completed, said administrators Ken Feinberg and Camille Biros in a joint statement. Families have until October 15 to complete claim forms.

The fund is part of a $2.5 billion Justice Department settlement reached in January with Boeing after prosecutors charged the company with fraud over the certification of the 737 MAX following a Lion Air crash on Oct. 29, 2018 and an Ethiopian Airlines disaster on March 10, 2019.

The settlement allowed Boeing to avoid criminal prosecution but did not impact civil litigation by victims’ relatives that continues.

In July 2019, Boeing named Feinberg and Biros to oversee the distribution of a separate $50 million to the families of those killed in the crashes and the new fund’s distribution follows a similar formula.

While Boeing has mostly settled Lion Air lawsuits, it still face numerous lawsuits in Chicago federal court by families of the Ethiopian crash asking why the MAX continued flying after the first disaster.

The DOJ settlement includes a fine of $243.6 million and compensation to airlines of $1.77 billion over fraud conspiracy charges related to the plane’s flawed design.

The Justice Department said in January, “Boeing’s employees chose the path of profit over candor by concealing material information from the FAA concerning the operation of its 737 Max airplane and engaging in an effort to cover up their deception.”

Some lawmakers say the Government did not go far enough, while Boeing says it has taken numerous steps to overhaul its safety culture.

Congress ordered a major overhaul of how the FAA certifies new airplanes in December and directed an independent review of Boeing’s safety culture.

The 737 MAX was grounded for 20 months after the two fatal crashes. The FAA lifted the order after Boeing made software upgrades and training changes.

Last month, Boeing agreed to pay a $17 million FAA fine after it installed equipment on more than 700 Boeing 737 MAX and NG aircraft that contained sensors that were not approved. “The FAA will hold Boeing and the aviation industry accountable to keep our skies safe,” FAA Administrator Steve Dickson said.

Philippine President threatens to jail those who refuse Covid-19 vaccine