US imposes sanctions on Russians over Alexei Navalny 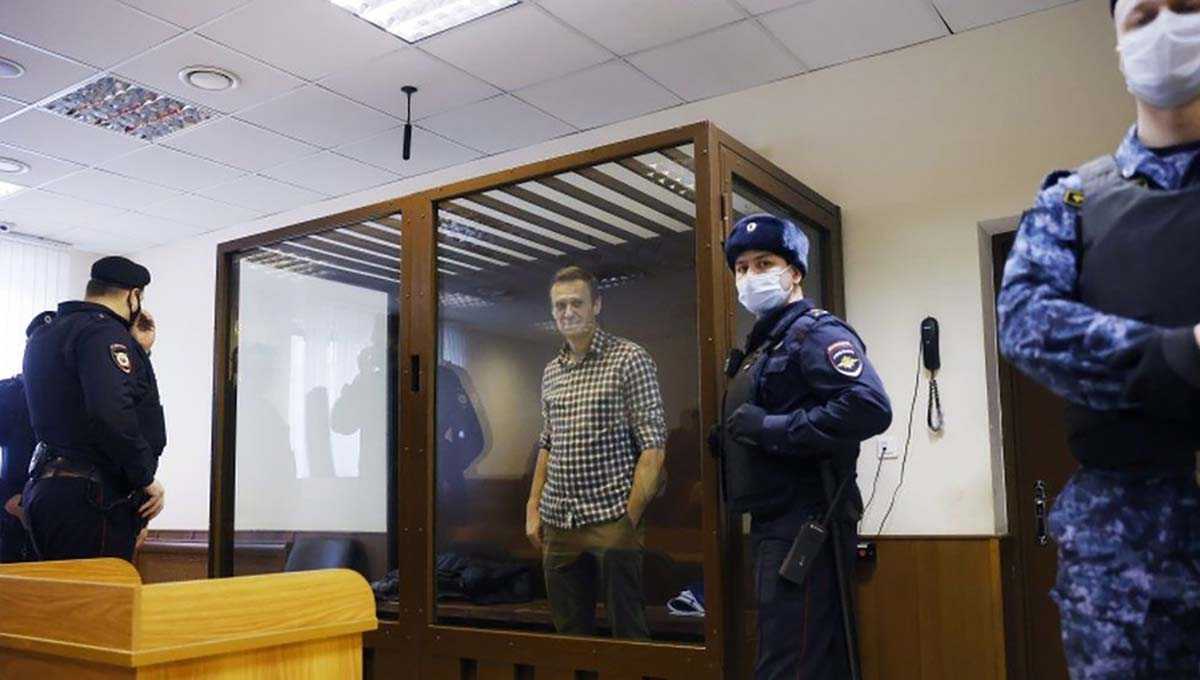 The US has announced sanctions on Russians over the poisoning of opposition leader Alexei Navalny.

The measures target a number of Russian government officials and entities and are being co-ordinated with similar moves by the EU, US officials said.

They said US intelligence had concluded that the Russian government was behind the near-fatal nerve agent attack on Navalny in Siberia last year.

He is the most high-profile critic of President Vladimir Putin.

Moscow denies involvement in his poisoning and disputes the conclusion by Western weapons experts that the nerve agent Novichok was used.

Speaking to reporters during a conference call, they said seven senior Russian officials and 14 entities involved in chemical and biological production were being targeted by sanctions. They gave no further details.

“Russia’s attempt to kill Mr. Navalny follows an alarming pattern of chemical weapons use by Russia,” one of the administration officials said.

They are the first sanctions imposed on Russia by the administration of President Joe Biden.

He has taken a tougher stance than his predecessor Donald Trump towards President Putin.

After phoning his Russian counterpart last month, Mr. Biden said he had made it clear the days of the US “rolling over in the face of Russia’s aggressive actions, interfering with our elections, cyber-attacks, poisoning citizens are over”.

In a co-ordinated move, the EU announced on Tuesday that it had targeted four Russian government officials.

They are Alexandr Kalashnikov, the head of the Russian prison system, Alexandr Bastrykin, chairman of the Investigative Committee, Chief Prosecutor Igor Krasnov, and Viktor Zolotov, who heads of the National Guard.

The sanctions include travel bans and asset freezes.

The BBC’s Kevin Connolly in Brussels says they are a compromise between the Baltic states, which see Russia as a dangerous neighbour, and countries – notably Germany – which rely on Russian gas imports.

The move follows an earlier series of EU sanctions. In October the bloc targeted six Russian officials and a chemical weapons research centre accused of direct involvement in the poisoning. Russia responded with tit-for-tat sanctions. [BBC]