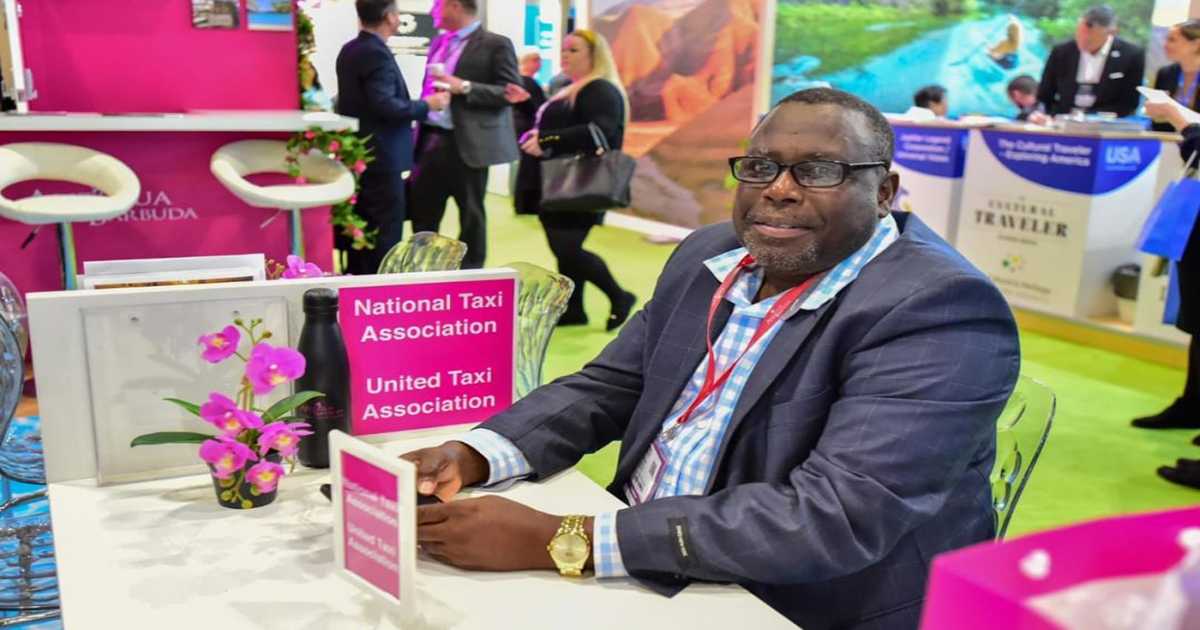 The United Taxi Company (UTC) which operates at the VC Bird International airport has re-elected Ian Joseph as president for a third consecutive term. This time Joseph was re-elected unopposed by the one hundred-plus membership.

Joseph told PointeXpress newspaper that taxi drivers in Antigua and Barbuda must reposition themselves to take advantage of the changes taking place within tourism in general and taxi operations, in particular.

“We need to position ourselves not just as taxi driver/operators but as tourism ambassadors for the country; both as individual taxi operators and collectively as a unit,” he explained.

Joseph said that as he examines the tourism landscape, he is able to discern two types of demands for transportation services from visitors. For example, he said some visitors want to travel in exclusive or elite transportation while others want to travel in large groups. “We have to be able to adapt to the changes in the marketplace and the shift in demands from visitors,” he further explained.

Joseph is urging the taxi fraternity to be sensitive to the changing needs of the marketplace. “We have to plan for what the marketplace is telling us,” he posited.

The UTC official said he anticipates that after more than a year in lockdown, because of the pandemic, people in the source markets are yearning to travel and to travel away from home. He added that providing for the demands of the marketplace must go along with the need for health and security, noting that these must take place while the health protocols, as laid down by the ministry of health are observed.

Joseph said his priority item for the year is providing ongoing training for the UTC membership.

He emphasized that the taxi fraternity must stand ready for the anticipated heavy influx of visitors to the country.