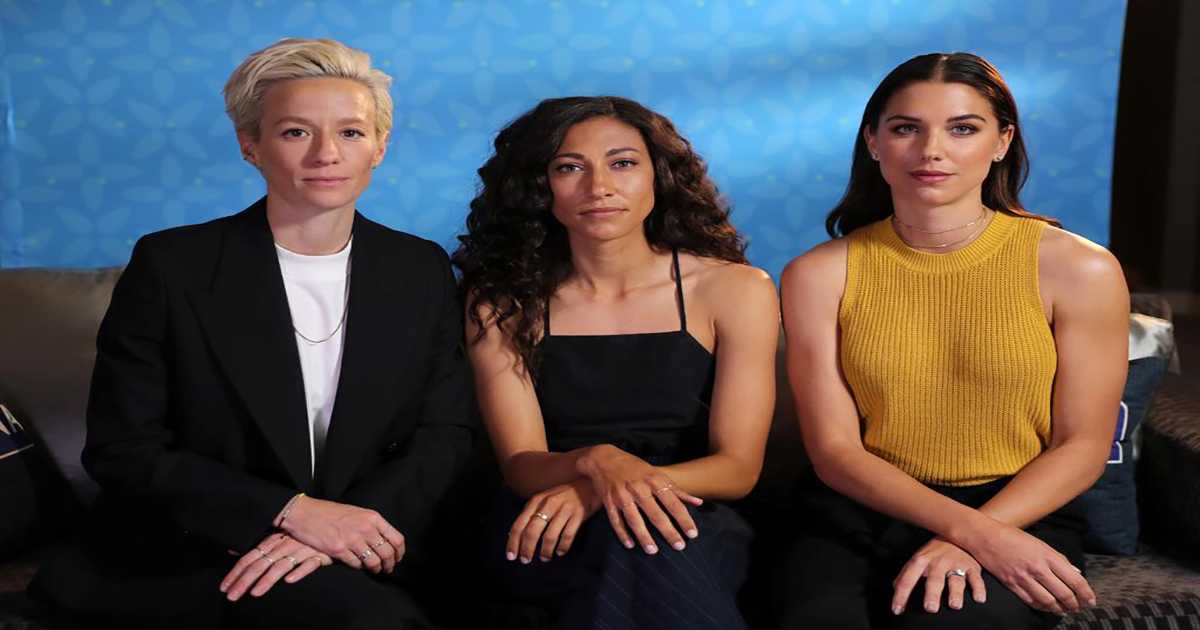 Reuters:The U.S. women’s national team can proceed with their appeal over claims for equal pay after a judge on Monday approved a settlement between the United States Soccer Federation (USSF) and the players over working conditions.

The women’s team sued their governing body in 2019, alleging gender discrimination in compensation and nearly every other aspect of playing conditions and months later picked up their fourth World Cup as fans chanted “equal pay” during the final.

Judge R. Gary Klausner of the United States District Court for the Central District of California last year threw out the players’ claims that they were underpaid compared with the men’s national team and weeks later denied the players’ bid to appeal until the working conditions element was settled.

Molly Levinson, a spokeswoman for the players, said they plan to appeal Klausner’s ruling on equal pay after the judge granted final approval to the settlement on working conditions, which includes travel and playing conditions.

“We are committed as ever to our work to achieve the equal pay that we legally deserve and our focus is on the future and ensuring we leave the game a better place for the next generation of women who will play for this team and our country,” said Levinson.

In a statement, the USSF, known as U.S. Soccer, said the women’s team had declined to meet unless the federation “agrees to make up the difference” in prize money handed out by soccer world governing body FIFA at the men’s and women’s World Cup.

“We remain hopeful that we can come to a resolution outside of the court system,” U.S. Soccer said. “We have offered the USWNT the identical compensation provided to our men’s players for all matches controlled by U.S. Soccer.”

In a written response, Levinson called the USSF’s statement “misleading.”

“If USSF was ‘100% committed to equal pay,’ then USSF would have offered the players equal pay and equal working conditions, and the players would not have been forced to file a lawsuit in order to try to achieve equality,” said Levinson.

The U.S. women’s team face France in a friendly on Tuesday as they prepare to compete at this year’s Tokyo Olympics.

The Masters: Matsuyama victory has taken golf up a notch, says Player