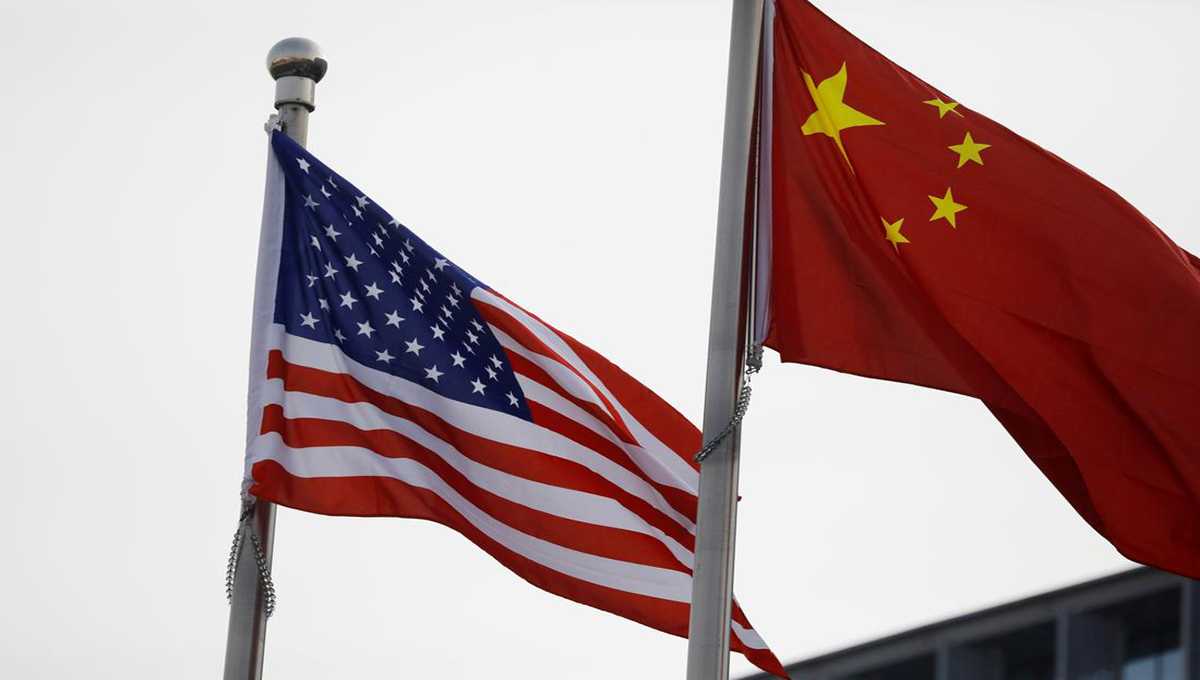 WASHINGTON (Reuters) – U.S. officials are looking for China to change its behaviour if it wants to reset sour relations as the two sides prepare to meet in Alaska on Thursday, but Beijing has said Washington is full of illusions if it thinks it will compromise.

Washington says the Asia tour, as well as outreach to Europe, India and other partners, shows how the United States has strengthened its hand to confront China since President Joe Biden took office in January.

But the two sides appear primed to agree on very little during what will be the first high-level in-person talks with China of the Biden presidency, which are expected to run into Friday.

Even the status of the meeting has become a sticking point, with China insisting it is a “strategic dialogue,” harkening back to bilateral mechanisms of years past. The U.S. side has explicitly rejected that, calling it a one-off session.

On the eve of the talks, the United States issued a flurry of actions directed at China, including a move to begin revoking Chinese telecoms licences, subpoenas to multiple Chinese information technology companies over national security concerns, and updated sanctions on China over a rollback of democracy in Hong Kong.

China’s ambassador to Washington, Cui Tiankai, on Wednesday told Chinese media that the United States should discard its illusions if it thinks senior Chinese officials would travel all the way to “frigid and icy” Alaska just to “make compromises and concessions.”

White House spokeswoman Jen Psaki said the talks would be “an opportunity to address a wide variety of issues including ones where we have deep disagreements.”

“Our focus is on having a frank discussion, raising issues where we have concerns, and of course looking for ways in places where we can work together,” she told a regular briefing.

Washington has said it is willing to work with China when it is in the interests of the United States and has cited the fight against climate change and the coronavirus pandemic as examples. On Thursday, Blinken said Washington hoped to see China use its influence with North Korea to persuade it to give up its nuclear weapons.