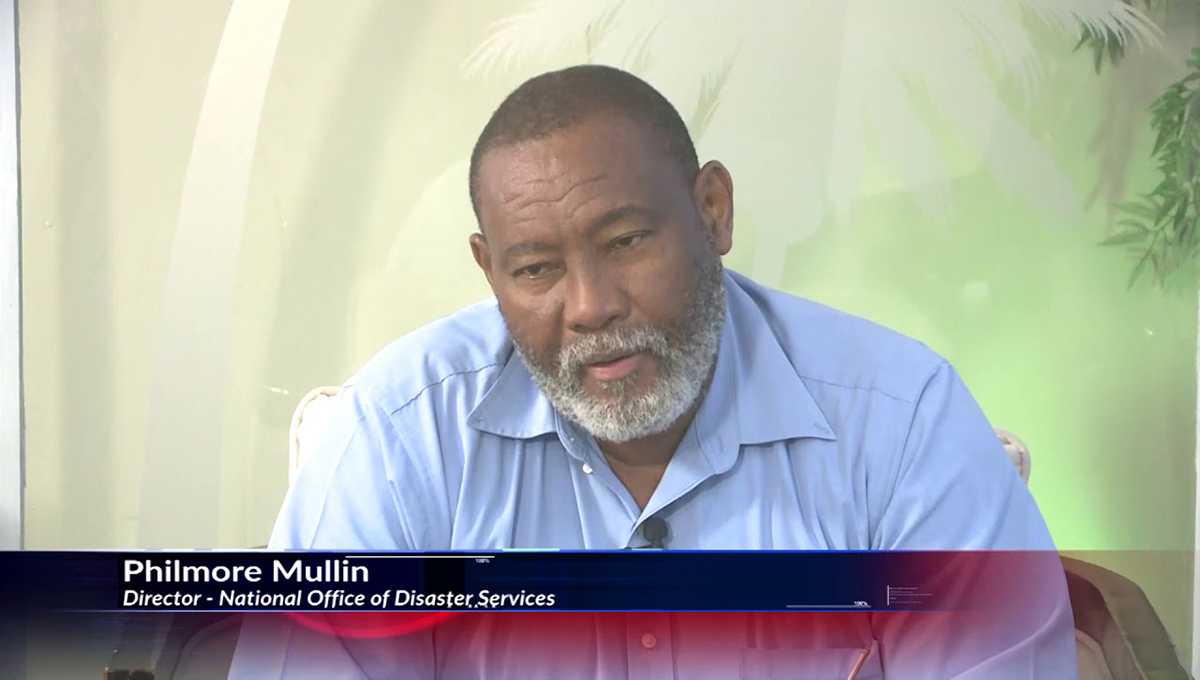 Two more containers packed with supplies donated by individuals, corporations and government departments are leaving for St Vincent and the Grenadines today.

That is the word from the Director of the National Office of Disaster Services (NODS), Philmore Mullin. One container will ferry water to the volcano-stricken country, while the other is packed with emergency supplies. “I am expecting an updated list of the emergency needs from authorities in SVG sometime today and I will then circulate it to members of the society,” Mullin told PointeXpress newspaper.

On the issue of Vincentians evacuating and being resettled in Antigua and Barbuda, Mullin said this is something that may not happen. “It’s not off the table, but it looks slimmer and slimmer. Firstly, there was a general reluctance by Vincentians to leave their country; in fact, many have problems even leaving the designated red or danger zone. Then the eruptions are not happening as often as previously thought and based on this, it appears that many others are deciding to ‘wait it out,’” he reported.

So far, only forty Vincentians have registered to travel to Antigua and Barbuda, and according to Mullin, Prime Minister Gaston Browne has given the green light to accommodate them should they decided to come.

Mullin is also reporting that with the eruptions further and further apart, things in SVG are getting better. He disclosed that the Pan American Health Organisation (PAHO), working in collaboration with engineers from Trinidad and Tobago, have been able to locate a number of abandoned wells and that one such has since been brought back on stream, thus improving the water situation on the island.

The authorities in Kingstown now have another issue on hand to deal with: the unannounced arrival of vessels ferrying goods into the country. The NODS official said the authorities have issued a circular, asking vessel operators to first get clearance before showing up in SVG waters.

“There was a vessel that sunk last week and while everyone was rescued, it showed the dangers of people just showing up in vessels unannounced. The authorities are very concerned about their health protocols and that’s why they are asking for prior clearance for any vessel going to SVG,” Mullin stated.

The NODS director said as far as he is aware there are not Antigua and Barbuda vessels that have left for SVG. He said one individual did call to make inquiries but there have been no follow-ups.