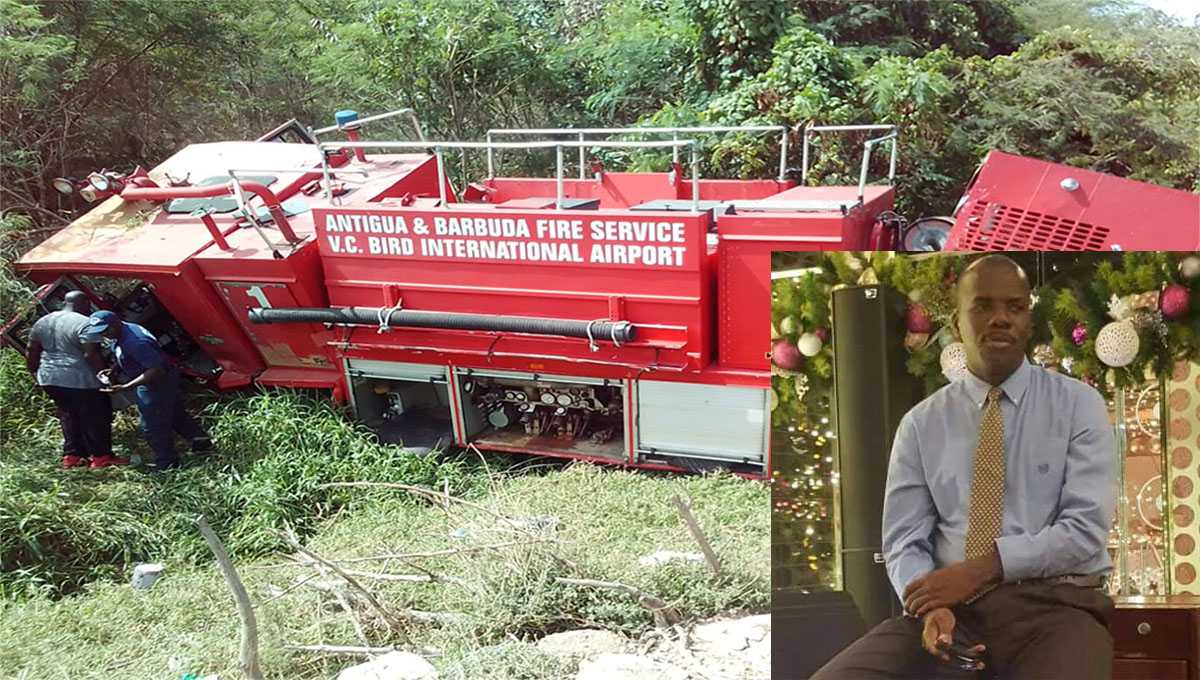 The fire officer who sustained serious injuries in a traffic accident involving a fire tender on Easter Monday has succumbed to his injuries. 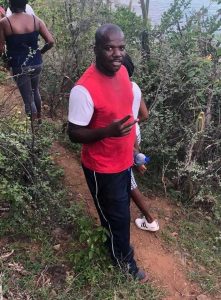 Roberts has been described as a well-disciplined, quiet and humble firefighter; one who exemplified a very high level of commitment and devotion to duty. Both Commissioner of Police Atlee Rodney and Fire Chief Elvis Weaver, have lauded the firefighter’s valuable contributions towards many disciplines within the regular force and the fire department, especially his professionalism as part of the Police Protocol Team.

“Constable Roberts was involved in an unfortunate incident on Easter Monday 5th April, when he allegedly lost control of the fire truck he was driving and it crashed. He spent three weeks at the Intensive Care Unit at the hospital nursing serious injuries he sustained from the accident. He became a member of the Fire Department in May of 2009 and served for eleven unbroken years. He worked at several of the fire stations, including Coolidge Fire Station at V.C. Bird International, where he was last attached,” an official STRATCOM statement said. 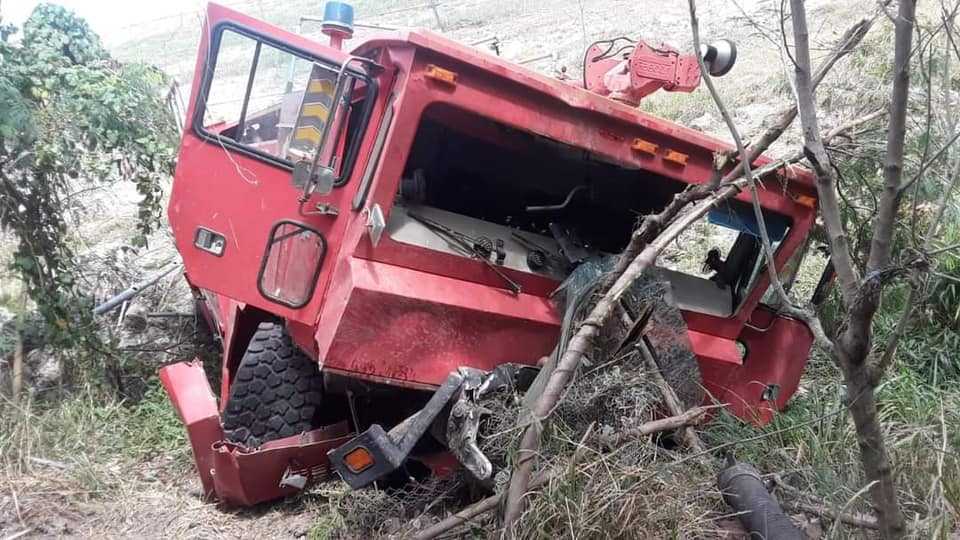 It said Commissioner Rodney continues to dialogue and offer support to Roberts’ family and work colleagues, by providing professional counselling to them. He further encourages the officers as they mourn, to remember the families of Corporal Andre Francois, Sergeant Hughon David, and Corporal Clifton Common, all who passed weeks apart from each other this year.

This death is being considered as a road fatality and it brings to three the number of people who have died as a result of traffic accidents this year. 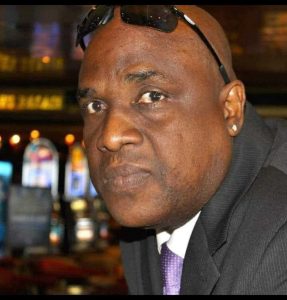 The Prison Administration extends condolences to Officer Merchant’s wife and family at this difficult time.

The cause of death was not immediately available.