Copyright 2021 - All Right Reserved
Home Local News Tourist, who says he did not know about the curfew, fined
Local News 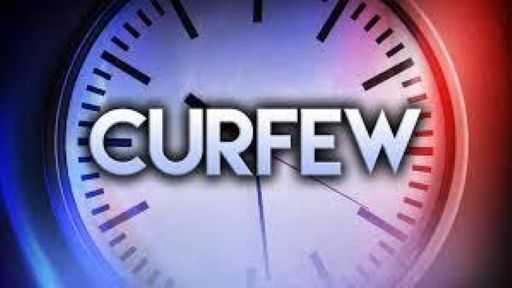 Twenty-nine-old Conrad Erbe was found walking along a road in English Harbour at around 1 a.m. on 20th January.

And having had no valid excuse for being on the street, he was arrested and charged.

He appeared before Magistrate Ngaio Emanuel-Edwards that very morning and not only did he claim to not be aware of the curfew restriction, but he also showed no remorse.

Noting that ignorance of the law is no excuse, the man was still penalized.

Erbe, who is scheduled to leave the island on 27th January, was then fined $2,000 which he must pay on or before 25th January or spend three months behind bars.

In another case, Elpert Walker, a fifty-nine-year-old groundsman at the Freetown Primary School, was also fined in the All Saints Magistrate’s Court for failing to wear a face mask.

He was warned both verbally and in writing by the school’s principal about his failure to wear mask.

And on 18th January, the principal took action by contacting the authorities when he was seen on the school compound during classes without his mask.

Walker now has to pay $500 in seven days or spend seven days in prison.

Meanwhile, Pedro Vargas of De Souza Road and Hector Castro of Pigotts were reprimanded and discharged for breaking the curfew.

They were stopped at around 11:30 p.m. while driving home from a bar on Factory Road on 17th January.

They told the court that on their way home, a tire punctured causing them to be on the road late.