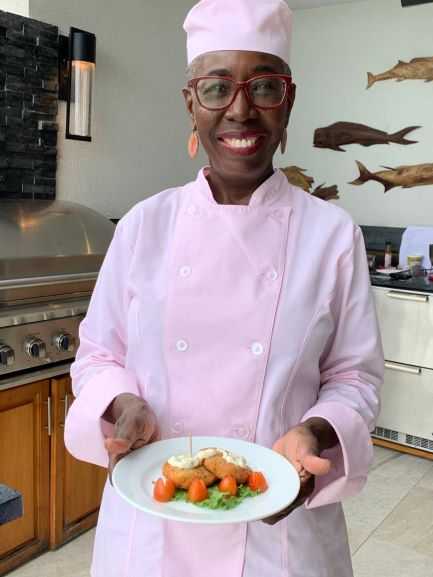 The official “Independence cocktail” was launched on October 29 and features a myriad of Antigua and Barbuda-based flavours.

Crafted as a modern variation of the Old-Fashioned Rum Punch with an Antiguan twist, the cocktail uses English Harbour 5-Year-Old Rum as its base, and includes fresh lime juice, orange bitters and nutmeg. The use of agave nectar, taken from the flower of the Dagger Log, Antigua and Barbuda’s national flower, adds a wonderful sweetness to the cocktail.

Jacqueline Thomas, owner, and chef at the Villas at Sunset Lane created saltfish cakes with an Antiguan black pineapple dip as the perfect appetizer to pair with the cocktail.