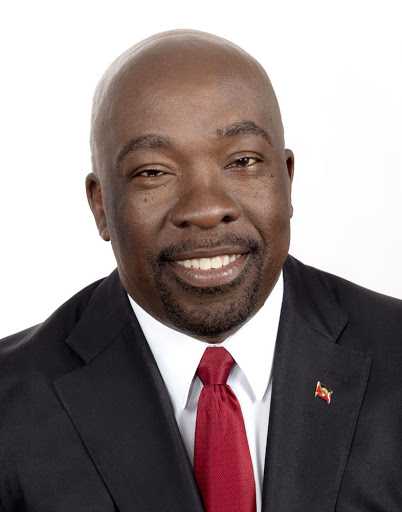 The recent uptick in the number of people becoming infected with COVID-19 is a growing concern for the Ministry of Health and other officials in the government.

In fact, the government has issued a warning that should the numbers continue to rise it may have no other choice but to institute another lockdown of the country. Currently, the positive cases are increasing at a rate of two every other day, but should this figure increase to three active cases over a seven-day period, the government would have no other course of action but to order the lockdown.

The stern warning comes from Information Minister Melford Nicholas at Thursday’s post-Cabinet press briefing who stated that the government is very concerned with the way many bars and restaurants continue to flout the regulations. “The regulations are as good as they are enforced or practiced! We continue to lament the behaviour of some individuals and business establishments in respect of their ‘gay abandon’ regarding clustering and social distancing,” he explained.

As a first step, the Central Board of Health, accompanied by the police, will undertake inspections of these establishments known to have breached the protocols in the past. “These places will be specifically revisited and numbers will be allocated to state the maximum number of persons allowed in the establishment at any given time. These number will be displayed openly at the business so that both patrons and law enforcement officers will be able to make an assessment to determine whether or not there are any breaches,” Nicholas declared.

According to the minister the police are empowered to close a business if it is found to be in violation of the regulations. He warned that there will also be attendant penalties for businesses found in breach of the regulations.

He added that this is one reason why the government is strictly enforcing the quarantine regime to curb the spread of the virus.