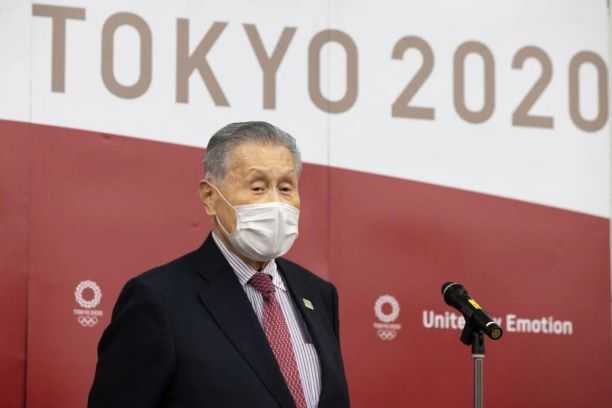 The 2020 Olympics, postponed because of the COVID-19 pandemic, will go ahead this summer “however the coronavirus evolves”, Tokyo 2020 president Yoshiro Mori said Tuesday, brushing aside doubts about the event.

Organizers, Japan’s government and Olympic officials are trying to shore up support for the Games despite a surge in infections around the world, less than six months before the opening ceremony.

Doubts about the Games have grown as countries have been forced to re-enter lockdowns, with large parts of Japan currently under state of emergency, but Mori sounded a confident note.

“We certainly go ahead however the coronavirus pandemic evolves, Mori told a meeting of Olympic organizers and members of Japan’s ruling party in Tokyo.

The comments came hours before Japan’s Prime Minister Yoshihide Suga is expected to announce a month-long extension of the state of emergency, meaning the measure will run until March 7 in Tokyo and several other states.