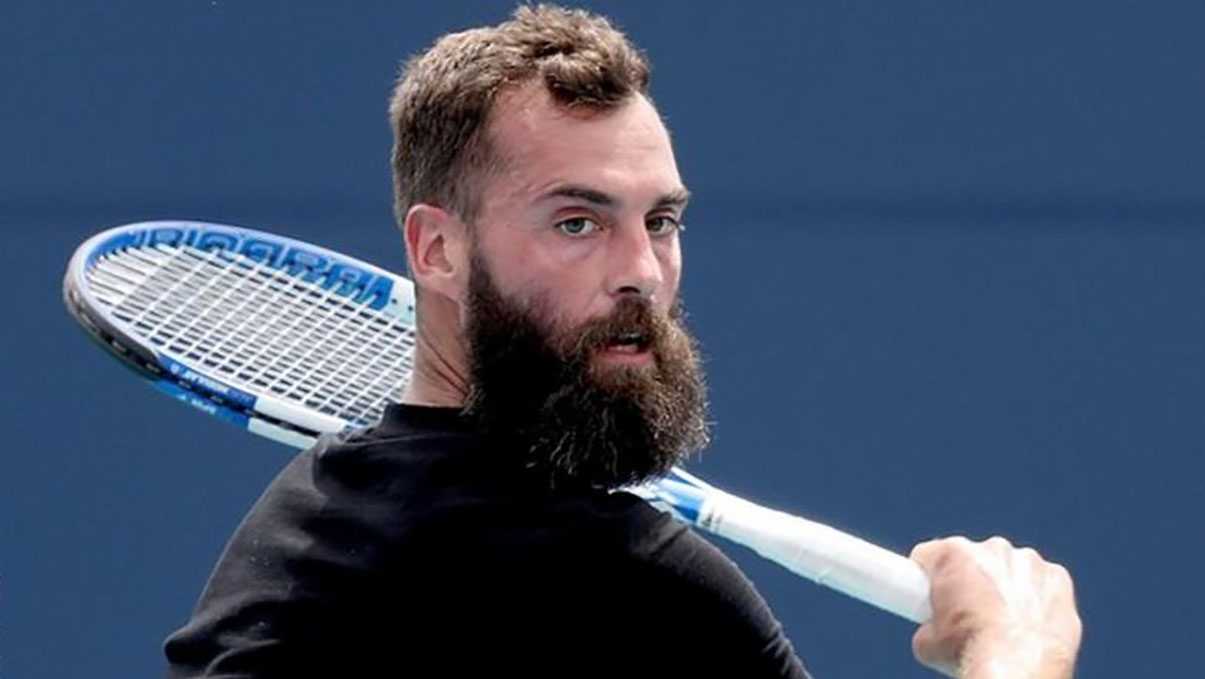 Benoit Paire has been barred from representing France at the Tokyo Olympics in July because of his “deeply inappropriate behaviour”.

As the French number four and world number 35, Paire would have been able to qualify to represent his country.

He has been criticised for his on-court behaviour, most recently for spitting at the Argentina Open in March.

Paire has lost nine of his 10 singles matches this season and has made repeated social media posts about how “boring” he finds the tour.

After his first-round exit in Monte Carlo on Sunday, Paire said tennis “does not make me happy anymore” and criticised the Covid-19 bubble protocols.

The FFT said Paire had apologised for his behaviour in Argentina but his comments in Monte Carlo meant they would not take him to Tokyo.

Paire was previously sent home from the 2016 Olympics in Rio for poor behaviour and breaching team rules.

“It is the duty of each player and each high-level player to respect the values of our sport,” FFT president Gilles Moretton said.

Paire has been offered support by the governing body.