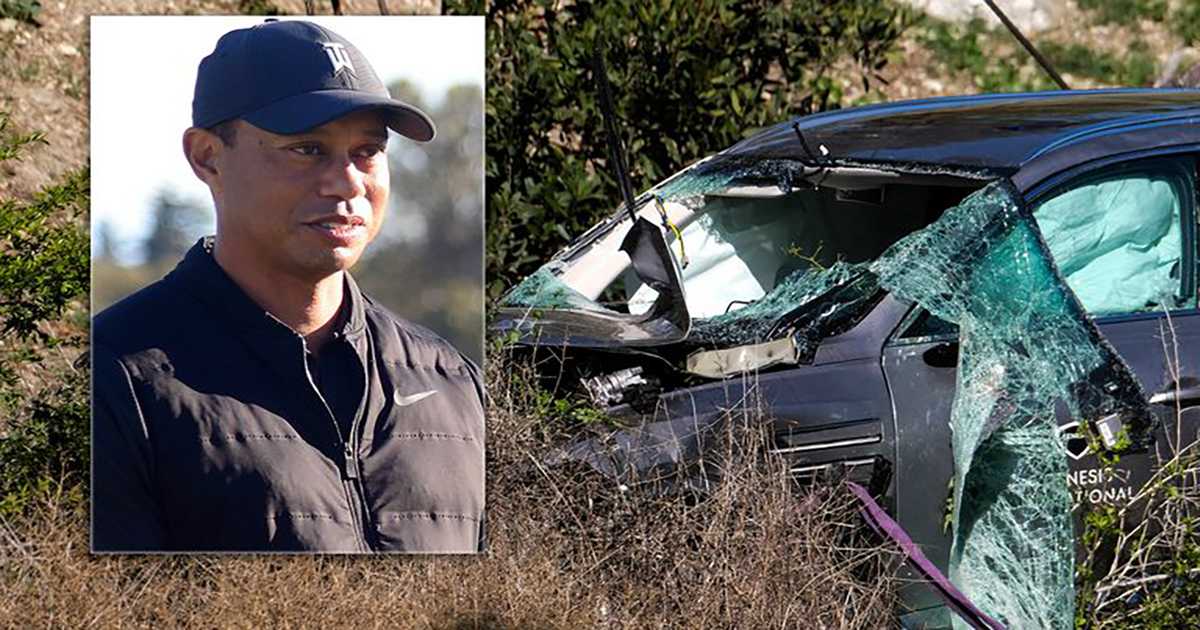 Evidence released last week from the investigation into why Tiger Woods crashed his car and nearly died in February continues to point to a simple cause that ties all the valuable clues together, forensic crash experts told USA Today Sports.

They believe the evidence is consistent with Woods being unconscious when he left his lane and then went on a straight path of pure danger for nearly 400 feet instead of staying with the road as it curves right. Woods didn’t hit his brakes during the recorded collision sequence, didn’t steer out of the emergency and didn’t remember driving.

But the Los Angeles County Sherriff’s department instead gave other reasons for the crash last week and barely mentioned the possibility of Woods being unconscious.

“The conclusion are misguided and the investigation obviously wasn’t thorough,” said Jonathan Cherney, a former police detective who now works as a car crash reconstruction expert.

Cherney suspects it is because Woods is a celebrity and because there were no other people injured in the crash.  Cherney said responding officers were not as critical of the case as they would have been if Tiger had slammed into an opposing vehicle coming from the other direction with multiple passengers.

The former detective said the Sheriff gave a broad legal reason – unsafe speed – to cover everything, and called it a day without looking closely at the driver and his activities behind the wheel prior to deviating from his lane.