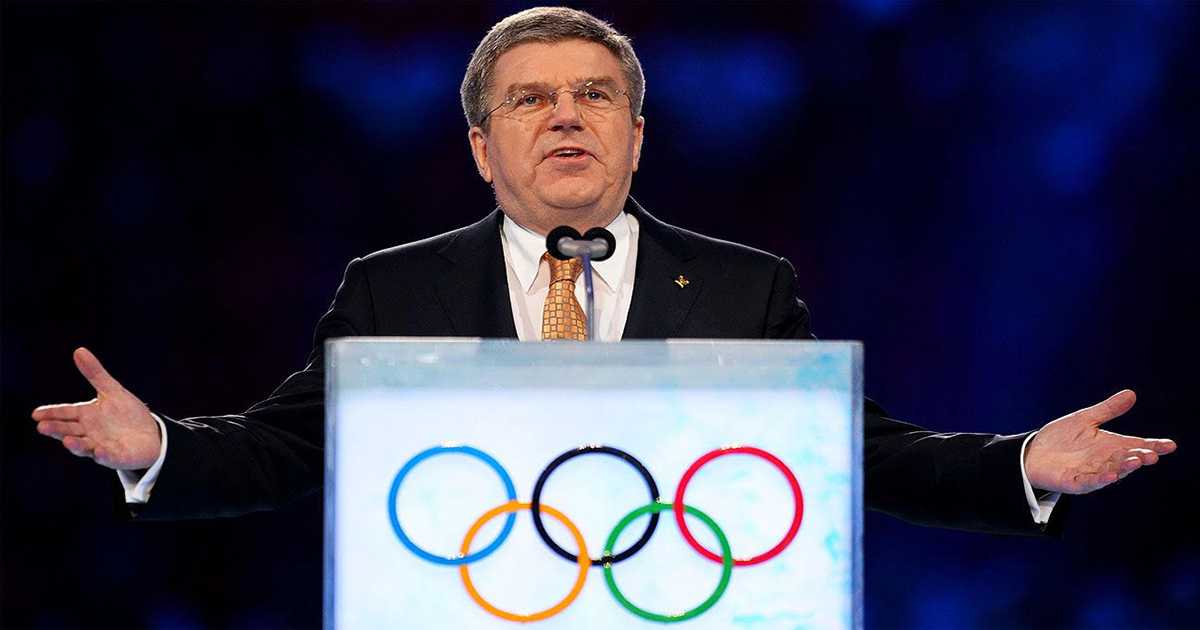 Bach, who won fencing gold medal at the 1976 Olympics in Montreal, was unopposed. He was backed by nine-three of the ninety-four valid votes cast by his fellow IOC members, with one unidentified voter opposed.

There were four abstentions. The German will now serve a further four years until 2025. He was originally elected in Buenos Aires in 2013.