The Masters: Matsuyama victory has taken golf up a notch, says Player 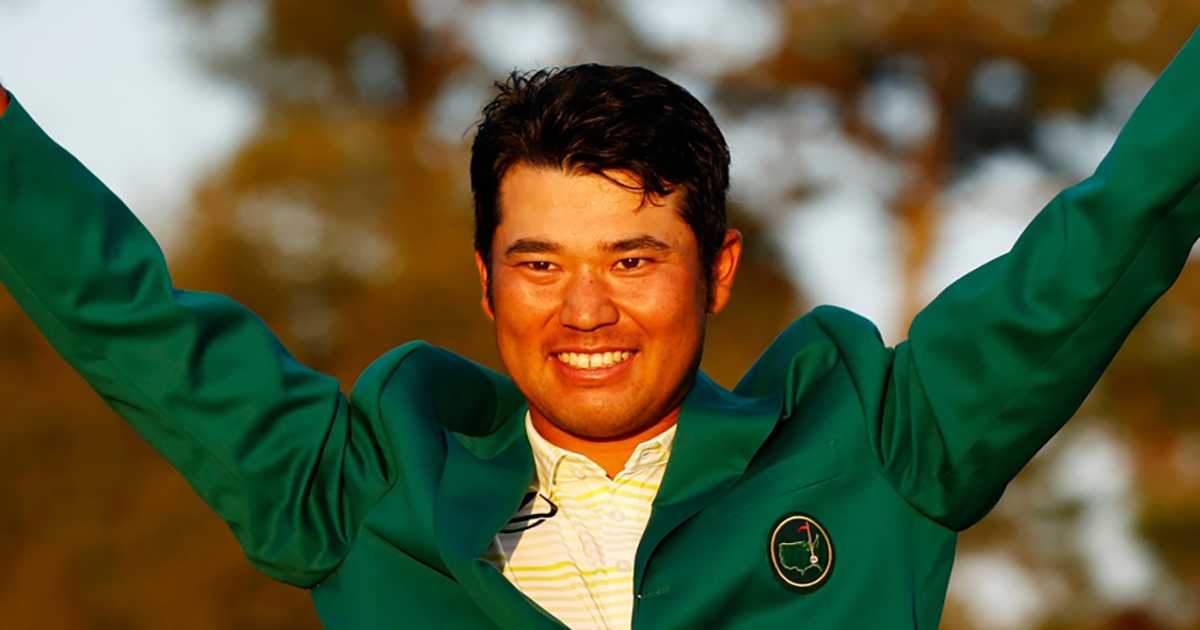 Matsuyama entered the history books as he became the first Japanese man to prevail at a major after winning The Masters on Sunday.

The 29-year-old, with five PGA Tour titles under his belt prior to his Augusta triumph, held his nerve to win by one shot and claim the famed green jacket.

Having clocked up seven top-10 finishes across golf’s four headline tournaments, Matsuyama catapulted himself into esteemed company with his Georgia glory and Player, a nine-time major winner, knows there is a huge gap between winners and also-rans.

And he feels Matsuyama’s success has taken the sport “up a notch”.

“Now you see there are lots of ifs and ands, but finishing second, only your wife and your dog knows about it – that’s if you’ve got a good dog,” the South African, who donned the green jacket three times, told Stats Perform News.

“So now he comes along and he wins the Masters in great style and I said to him, ‘I’m very happy that you won because you can be president or prime minister of Japan and I won’t need a visa!’.

“No, his play was exemplary, he kept his cool, and what wins golf tournaments is not long driving as we are brainwashed about, it’s the putter and the mind.

“I’m so happy he won because I want to see people win golf tournaments where golf is going to be the benefactor.

“More clubs will be sold around the world now and golf went up a notch. I always wanted to have the best world record as a global golfer, not just in America only, so for me to see an international player win, I’m always happy to see anybody win but it’s going to do golf so much good. I can’t tell you.

“If this wasn’t during COVID you would have had people flying over from Japan the night before, the press people. He would have had 60 representatives of the media in Japan because they’ve been thirsting and hungry and starved for a major championship winner. And a golfing nation of that status has been deprived of that, and there they’ve got it at last. Thank goodness.”