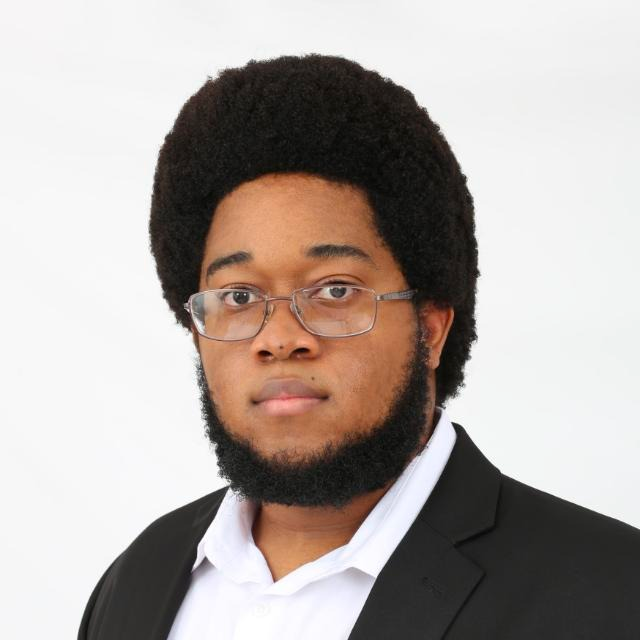 A decision by the principals of the United Progressive Party aligned NewsCo Limited to revoke an invitation extended to Prime Minister Gaston Browne has ended with the resignation of the host of The Big Issues, Keiron Murdoch.

Observer Media announced early Saturday evening on its Facebook page that the prime minister would appear as a guest in the final segment of the programme to discuss the allegations of bribery levelled against him recently.

The planned appearance was short-lived, however, as just hours after, Murdoch announced his resignation on his personal Facebook page.

“I have resigned from my position as host and producer of The Big Issues. I thank Observer for the opportunities it has afforded me over the years,” his post read.

Apologising to his seven guests for his abrupt departure on Saturday evening, Murdoch explained that the developments that followed the announcement of Browne’s appearance created an untenable situation which would not allow him to continue working with NewsCo Limited.

“The station leadership resolved to cancel the interview which I had booked with the PM, and to announce this evening [Saturday] that it had been cancelled. I was unprepared to continue in the circumstances. Unfortunately, this leaves you in a bit of a quandary as to what will take place tomorrow.”

He continued, “I do sincerely apologize. I have left Observer with the script of tomorrow’s show mostly prepared, as well as all guest contact information. I imagine they will nominate someone to reach out to you directly. I will not be hosting tomorrow [Sunday], however, as I am no longer an employee.”

NewsCo’s managing director, Algernon Watts, is contesting the upcoming general election on the UPP’s ticket as the candidate for the constituency of St. George.

There has been no official word from the company following Murdoch’s resignation.

The Big Issues was not aired on Sunday.