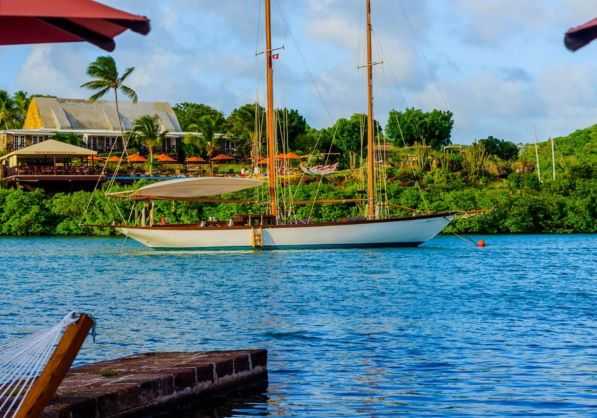 The Nelson’s Dockyard National Park (NDNP) has released the findings of a study of the area’s ecosystem to coincide with the observance of World Wetlands Day on Tuesday.

The study was commissioned by the National Parks Authority in partnership with the Department of the Environment and the Environmental Awareness Group (EAG). It examines the wetlands throughout the park which are largely covered by several species of mangrove. These include the Red, Black, White and Buttonwood mangrove.

World Wetlands Day seeks to bring awareness of the importance of wetland ecosystems as a source for freshwater, which is becoming increasingly limited in supply across the globe.

The National Park study will achieve a better understanding of the ecological, spatial distribution and threats of mangrove wetlands. It will also guide the future monitoring and management of these ecosystems throughout the park.

Among their major threats are illegal dumping, backfilling and termites, which attack the Red and Black mangroves in particular.

The research however uncovered the obvious presence of mangrove seedlings at all areas under study, raising hope for strong recovery potential and possible source stock for mangrove restoration activities.

The report on the study can be found on the National Park website at https://www.nationalparksantigua.com/eco-wetlands/.  The actual research and document preparation were carried out by Marine Ecologist at the National Parks Authority, Ruleo Camacho, and Wildlife Officer with the Environmental Awareness Group, Britney Hay.