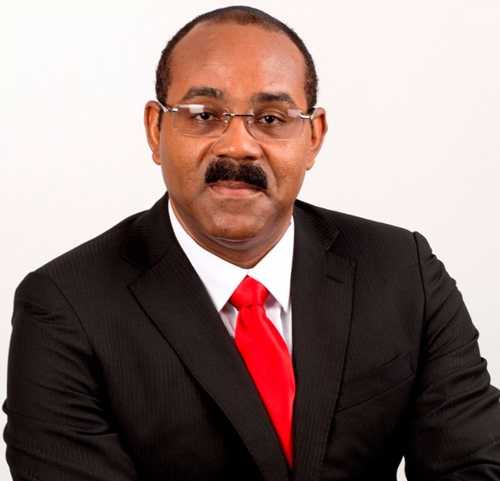 A further extension of curfew hours could be on the cards – perhaps as early as this week – according to Prime Minister Gaston Browne.

He was speaking Saturday on his PointeFM radio programme, The Browne and Browne Show.

He said tighter law enforcement and an earlier start to the nightly curfew may be necessary due to continued shortcomings in public compliance with the state of emergency regulations that are in place to fight the coronavirus pandemic.

“The increase in COVID cases is obviously due to the negligence and complacency of our people … individuals not being compliant with the protocols … We are aware that individuals continue to have private parties; to have private engagements; going to each other’s homes and having drinks.”

Prime Minister Browne lamented that in many instances people could be seen committing egregious violations in public spaces and within full view.

“You drive along some of the main roads and you see people … socializing [on the roadsides]. We have to do something about that. We cannot have a situation where people continue to socialize in relatively large gatherings.”

Prime Minister Browne referenced a boat cruise which had been advertised for Valentine’s Day. He said while law enforcement was certain to prevent the advertised event from going ahead, the mere fact that it had been planned was further evidence of increased public defiance against the regulations.

“We therefore are left with no choice now but to step up further on the enforcement of the protocols, the laws and regulations, in order to curb these socializations and reduce the transmission of COVID,” PM Browne stated.

He continued, “This may call for introducing new measures. We may have to, for example, expand the curfew hours and reduce the public gatherings, possibly down to maybe ten individuals, with the exception of churches. We would want to maintain the maximum of twenty-five for churches.”

PM Brown disclosed that he had held “discussions with the Health Minister and others and it is very likely that early in the coming week we will make some additional changes; that we will introduce new curfew measures. We will expand the curfew hours and we will also introduce the amount of individuals who can gather in public.”

He explained that “those measures are designed specifically to reduce the [number] of socializations,” thereby lowering the risk of coronavirus transmission.

The Prime Minister also disclosed his government’s intention to “put systems in place to manage the traffic at the public market to make sure that people are adequately socially distanced. In fact, we may have to do a new layout to make sure we don’t have the crowding that would have taken place in the last several months.”

PM Browne noted that the number of active coronavirus cases in the US is already declining in the wake of increased vaccination. He held this up as proof that vaccines offer the only practical hope of a way out of the pandemic.