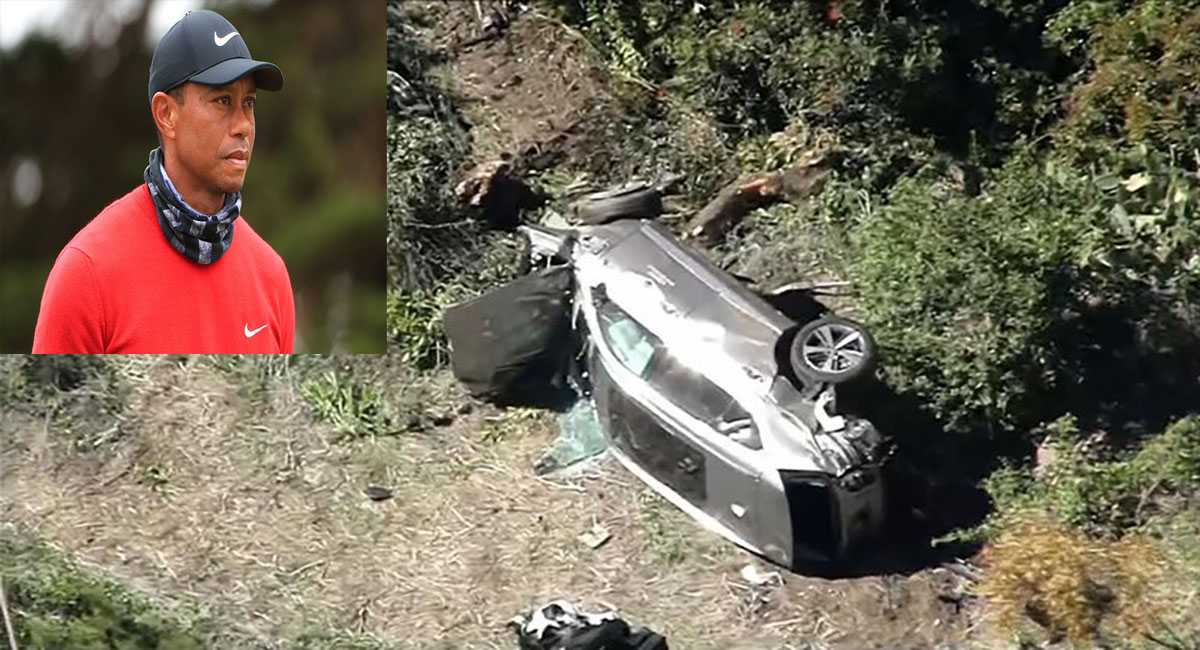 Tiger Woods was injured in a single car rollover crash in Los Angeles on Tuesday morning.

Footage from the scene showed Woods vehicle rolled over on its side on a hillside away from the road.  Woods was the only person in the car, according to the Los Angeles Sheriff’s department.

Lt. Michael White told reporters that his injuries are not life threatening. His agent Mark Steinberg announced that Woods suffered multiple leg injuries and was in surgery Tuesday afternoon.