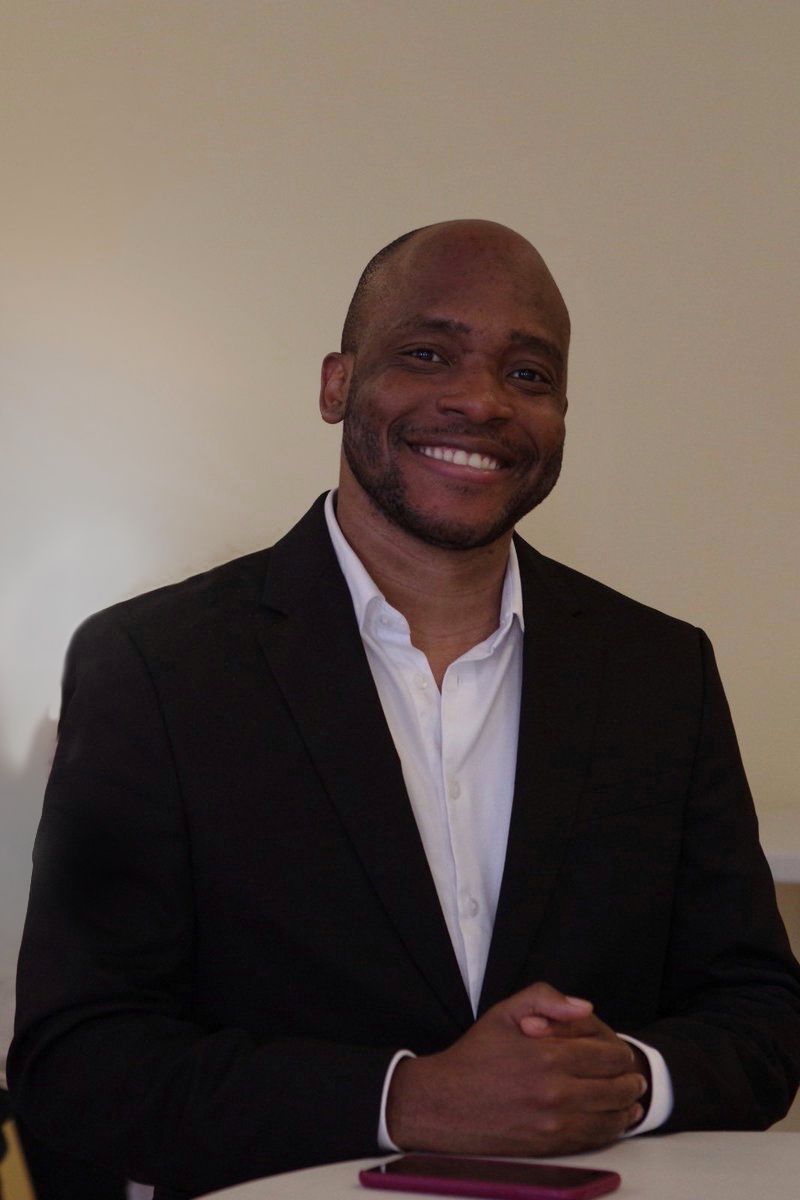 The government of Antigua and Barbuda has stripped Kemal Nicholson of his position as economic envoy following accusations of his involvement in a passport scandal.

Caribbean News Global, an online news portal, alleged that the self-acclaimed “leading expert in the Caribbean Citizenship-by-investment programs” was part of a massive corruption scheme involving the illegal sale of a Grenada diplomatic passport to a questionable individual.

Two former Grenadian ministers have also been implicated in the scandal which involved the exchange of cash in return for the passport.

Last Friday, the Office of the Prime Minister clarified its involvement with Nicholson, a citizen of Antigua and Barbuda, who was made a Special Economic Envoy in July, 2021 after he expressed his ability to secure investors on behalf of the government.

“Mr. Nicholson resided in Russia where he was employed with the Mission of Grenada before establishing a company located in Dubai.  On the basis that he is a young Antiguan and he represented that his company had the capacity to secure investment from the private sector in Russia, he was given the opportunity to perform.

“That is the full extent of the arrangement by the Government of Antigua and Barbuda with Mr. Nicholson,” the statement outlined.

The government insists at no time was Nicholson accorded diplomatic status, nor was he the holder of a diplomatic passport.

Despite his explanation to the authorities in St. John’s, the government has revoked his appointment.

The Department of Environment’s mosquito trap distribution was a success.