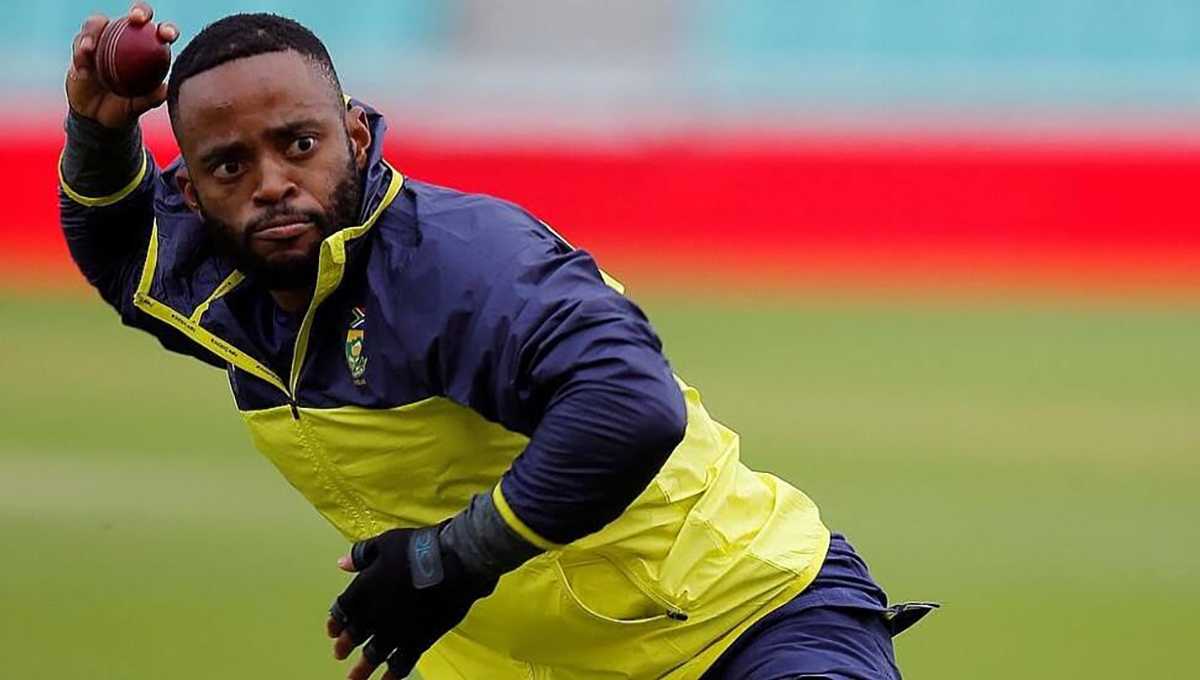 Temba Bavuma has become the first black African to permanently captain a South Africa side, after being appointed their limited-overs skipper.

Batsman Bavuma, thirty, will lead the Proteas in the next two Twenty20 World Cups, later this year and in 2022, and the next 50-over World Cup in 2023. Opener Dean Elgar, thirty-three, has been named Test captain for the next cycle of the World Test Championship.

“This is one of the greatest honours of my life,” said Bavuma. “Captaining the Proteas has been a dream of mine for many years as those closest to me know.”

Bavuma and Elgar replace wicketkeeper Quinton de Kock, who had held the T20 and one-day international captaincy roles since last January and was named temporary Test skipper in December.

Bavuma said to captain South Africa in any form of the game is the biggest honour that a player can be fortunate to receive. Mixed-race players Ashwell Prince, JP Duminy and Justin Ontong have previously captained a South Africa cricket side on a temporary basis. Hashim Amla, the first Asian to play for South Africa, has also captained his country in matches in all three formats.

Death from a sneeze