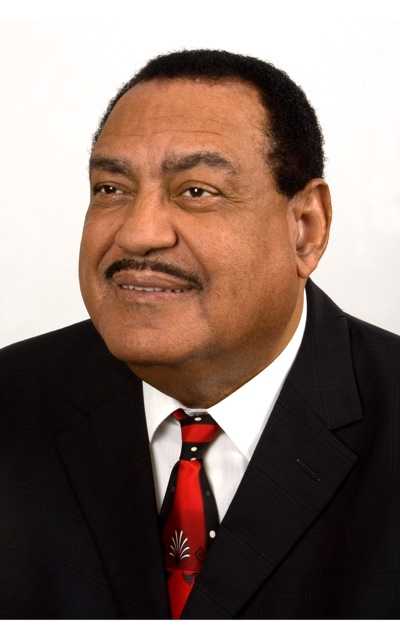 National Hero and former Prime Minister Sir Lester Bryant Bird is said to be recovering well after his lower leg was amputated on Tuesday.

The surgical procedure, undertaken at a private medical facility, was made necessary by complications from long-standing diabetes.

Before that, the eighty-three-year-old had a toe on the same leg amputated in an effort to stem the deterioration, but it progressed further, requiring the urgent removal of a larger portion from the affected limb.

The weekly post-Cabinet briefing notes issued on Tuesday morning stated that, “The Cabinet expressed their best wishes and their high regard for National Hero Sir Lester Bird who underwent an amputation on account of diabetes. Prime Minister Browne visited the hospitalised Sir Lester. Upon the advice of the Minister of Health, a vascular surgeon is to be employed by the MSJMC (Mount Saint John’s Medical Center) in order to reduce the number of amputations annually.”

Asked during the weekly post-Cabinet live media briefing whether vascular surgery, if available, could have saved Sir Lester’s leg, Information and Broadcasting Minister Melford Nicholas said he could not make a judgment call on that.

Nicholas said in cases involving former leaders like Sir Lester or Dr. Baldwin Spencer, “They continue to enjoy the benefit of health programmes from the government, and should they be in a particular position where their health is threatened by any measure – whether the amenities or the facilities are available in Antigua or beyond – it certainly would not be denied them.”

Nicholas described the move to recruit vascular surgery expertise as “a preemptive approach that we are making now towards any persons who are suffering from diabetes; who have circulatory problems – the whole idea of having persons within the jurisdiction that can treat them and deal with the type of vascular challenges that they would have – is something that has always been on the card, but it has come forward yet again because of what has taken place with Sir Lester.

Ambassador Lionel Hurst – the Prime Minister’s Chief of Staff and a longtime associate of Sir Lester – congratulated his former boss “on a life well-lived,” and urged everyone to read Sir Lester’s autobiography, The Come Back Kid, which he (Hurst) was instrumental in helping to compile and script.