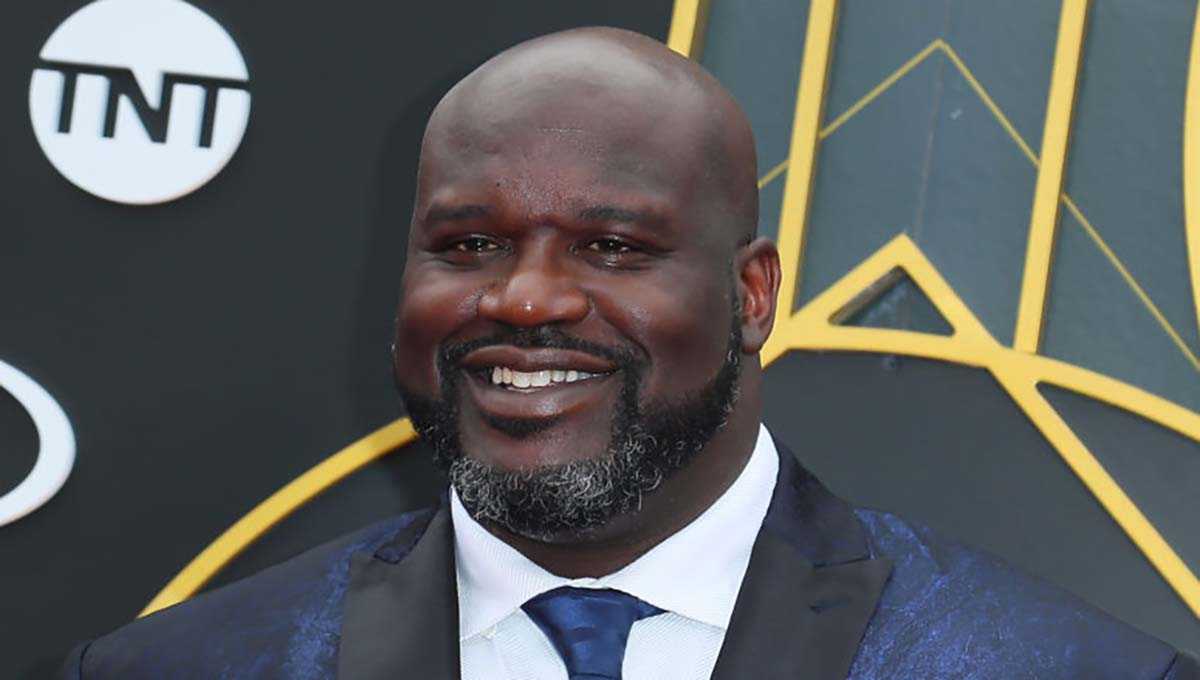 Is Steph Curry the most influential NBA player of the past thirty years? Both Dan Patrick and Shaquille O’ Neal seem to think so.

Patrick said there is not much of an argument that Curry has completely changed the way basketball is played and that it has become a more explosive and exciting sport.

Patrick added that Steph Curry is the most influential basketball player of the last thirty years because he has given everyone hope that they could play in the NBA.

Shaq, who does not always give current players as much respect as he does older players, agrees with Patrick regarding Curry. “I’m watching these little kids now and I’m like, ‘Bro!’ I’ve never seen a little kid do a dribble like that, shoot like that, yes, I would agree,” Shaq told Patrick.

Shaq said the only other player to have an argument in the NBA’s most influential debate is obviously Michael Jordon. “Jordan’s brand is the biggest in sports and won’t ever be topped. And there’s no doubt he inspired millions of aspiring players.”

But Shaq noted that Curry’s overall impact to both players and the way basketball is played may stretch a bit further. The NBA has evolved entirely because of Curry’s skillset, Shaq opined.