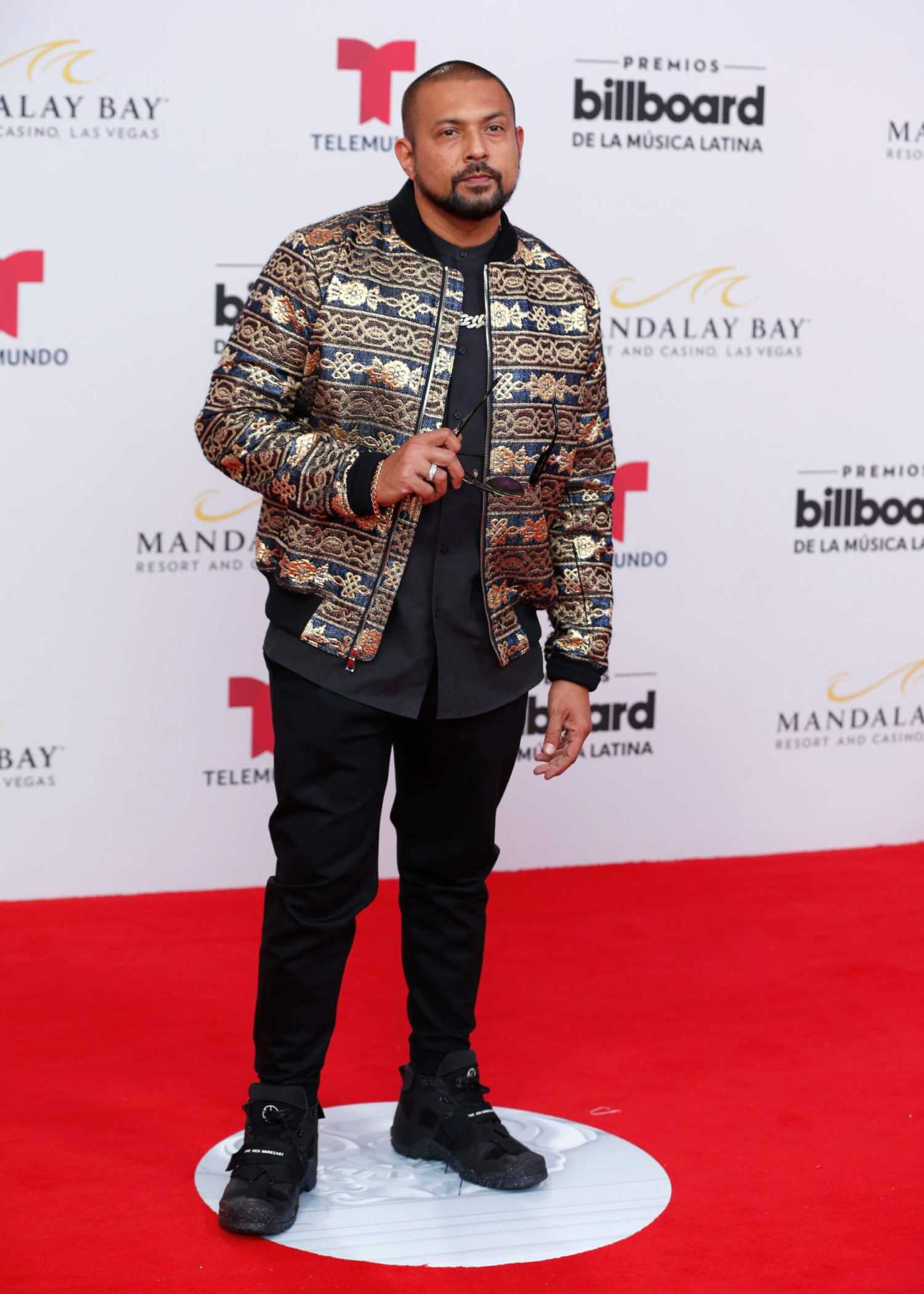 Sean Paul Release monumental dancehall album ‘Live N Livin’ highlighting collaboration over confrontation Kingston, Jamaica: “Dancehall is alive and well. Check the pulse. This album is one I hold very dear to my heart for many reasons. It’s the first album of mine being released off my own label, Dutty Rock Productions, and a body of work which has allowed me to work so closely with artistes I revere in my genre,” says Sean Paul.

In the spirit of coming together, Sean Paul chose to collaborate with others in the Dancehall space to promote unity. Live N Livin features collaborations from 22 reggae and dancehall powerhouses like Buju Banton, Damian “Jr Gong” Marley, Agent Sasco, Mavado, Busy Signal and newcomers such as Govana, Chi Ching Ching, Intence, Skillibeng and several other artistes that play a pivotal role and whose sound remains a cornerstone of the genre. With a collection of traditional and fresh sound of dancehall Live N Livin captures the essence of dancehall and the unity, which exists within the culture.

Dancehall has recorded tremendous success over the years, with amazing fusion offered by the likes of Rihanna, Justin Bieber, Sam Smith, and genres like Reggaeton and Afro Beats. The genre has continued to impact the world and Sean Paul aims to highlight the significance of dancehall while collaborating with different talented artistes.

The 16-track album was produced with a collaboration over confrontation undertone, 15 include features and one single from Sean Paul. In the midst of this great body of work highlighting dancehall from Jamaica, Ghanian dancehall artiste Stonebwoy is also featured on the album’s Guns of Navarone remix.

“Stonebwoy, is a very talented artiste from Ghana who always pay homage to the dancehall genre and visits the island of Jamaica. It was clear to me when he stated he wanted to be a part of this project I could not say no” says Sean Paul.

With over one year at home, due to the pandemic, like many artists, Sean Paul has been unable to hit the stage and tour vigorously as he is used to. Using his time to record two albums, ‘Live N Livin’ & ‘Scorcha’ Sean Paul has partnered with Dreamstage and is set to perform virtually for his fans Live from Jamaica. Fans are in luck as they will get to teleport to the Caribbean for feel-good music through Dreamstage’s superior hi-def visual virtual concert stage that brings dancehall ambassador Sean Paul and surprise musical guests into homes where fans can dance like no one’s watching in unison with others. He will perform live from the sandy beaches of Jamaica on Saturday, April 10. www.dreamstage.live.

Tribute to Clarvis Joseph by Dr. Errol Samuel, President of the Antigua and Barbuda Chamber of Commerce Limited