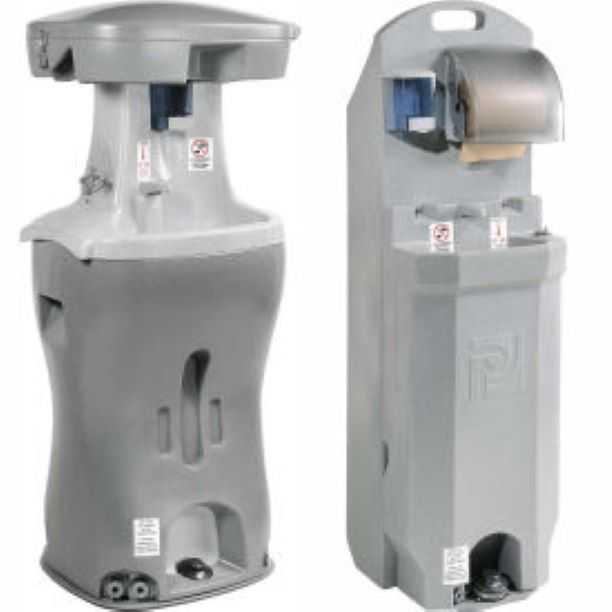 Several handwashing stations have been installed in schools across the country through the efforts of the Rotary Club of Antigua Sundown and the Consulate of Switzerland in Antigua and Barbuda.

In a statement, the Rotary Club Sundown thanked Honorary Consul Patricia Gyger of the Consulate of Switzerland in Antigua & Barbuda and the Embassy of Switzerland in the Dominican Republic, for supporting its goal of installing handwashing stations in several of the nation’s schools.

During an inspection of the Ottos Comprehensive School and St. Joseph’s Academy, President Julian Wilkins and Honorary Consul Patricia Gyger were given a firsthand view of the installed units.

USD$20,000.00 was provided by the Embassy of Switzerland in the Dominican Republic to facilitate the project. The units were made locally and were installed by Caribbean Water Treatment.

So far, the club has installed 49 units in 8 secondary schools and 11 primary schools. By the end of the project, the goal is to install a total of 70 units.

Over the years, the Rotary Club of Antigua Sundown has enjoyed a thriving relationship with the Consulate of Switzerland in Antigua and Barbuda and together they have executed several major projects.

During the inspection, Honorary Consul Gyger expressed her government’s delight at being able to facilitate the project. She further pledged that her government will continue to support the work of the Rotary Club of Antigua Sundown.

Antigua and Barbuda awarded for its environmentally friendly policies

Importance of taking care of your teeth and gum health!