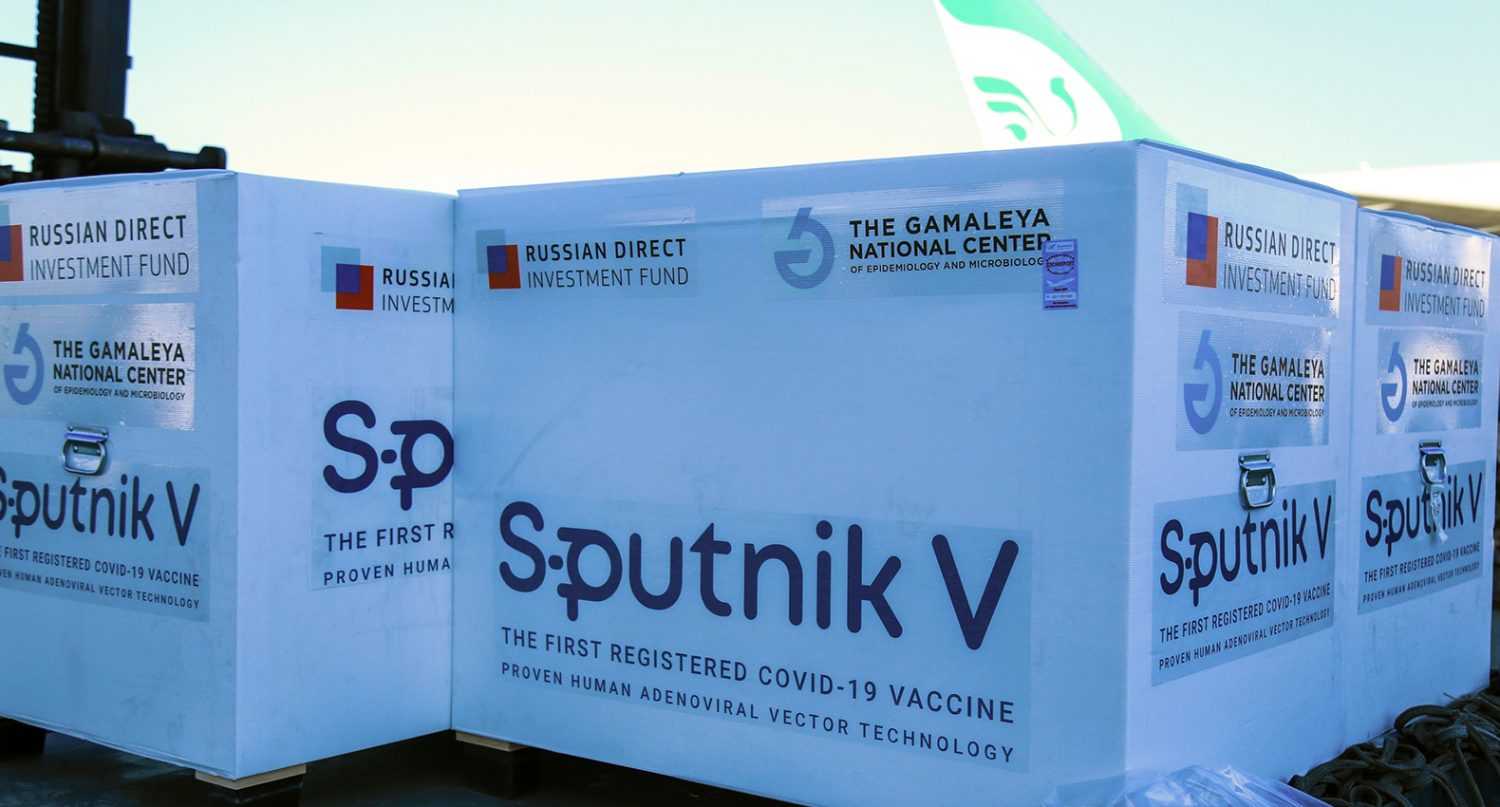 MOSCOW (Reuters) – Russia’s Sputnik V vaccine against COVID-19 could be produced in western Europe after a deal to make it in Italy was signed by Moscow’s RDIF sovereign wealth fund and Swiss-based pharmaceutical company Adienne.

The agreement, which will need approval from Italian regulators before production can be launched, has been confirmed by both RDIF, which markets Sputnik V internationally, and the Italian-Russian chamber of commerce.

Kirill Dmitriev, RDIF’s head, told Russian state TV his fund had also struck deals with production facilities in Spain, France and Germany to produce Sputnik. He did not provide details.

It is the latest indication that some companies could press ahead with plans without waiting for the European Union’s regulator — the European Medicines Agency (EMA) — to grant its approval to Sputnik V.

Sputnik V has already been approved or is being assessed for approval in three EU member states – Hungary, Slovakia and the Czech Republic. EU officials have said Brussels could start negotiations about a possible agreement to buy vaccines if at least four members request it.

The Italian-Russian chamber of commerce said on Monday that the Italian move paved the way for the creation of the first Sputnik V production facility in Europe outside Russia.

It said there were plans for Italian production to begin in June and that it hoped that 10 million doses of Sputnik V could be produced there by the end of the year.

“This agreement is the first of its kind with a European partner,” Vincenzo Trani, head of the chamber, said in the statement. “It can be called a historic event, which is proof of the good state of relations between our countries and shows that Italian companies can see beyond political differences.”

The Lugano-based Adienne Pharma & Biotech did not immediately respond to a request for comment. RDIF declined to provide further detail on the deal beyond confirming it.

The Italian industry ministry has played no role in the deal between RDIF and Adienne, a government source said, adding the ministry had not even been informed of the operation, which is “legitimate” and “in line with market dynamics”.